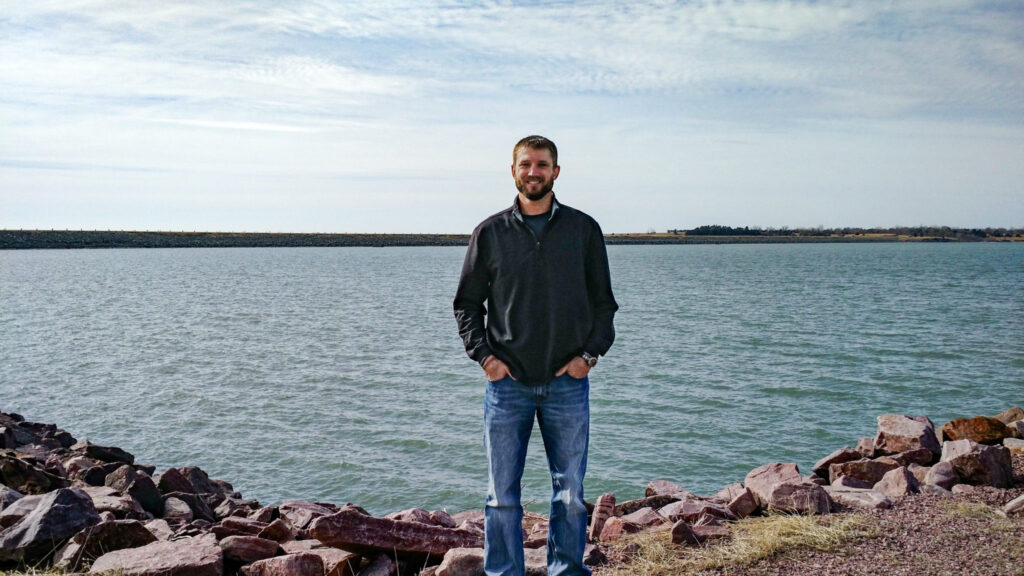 Debris can get into an irrigation system in any number of ways—through intakes that are open to the rivers they draw from or through open canals—but it always causes a headache for irrigation districts and the farmers they serve. After being plagued with debris in its system for many years, Sargent Irrigation District in central […] 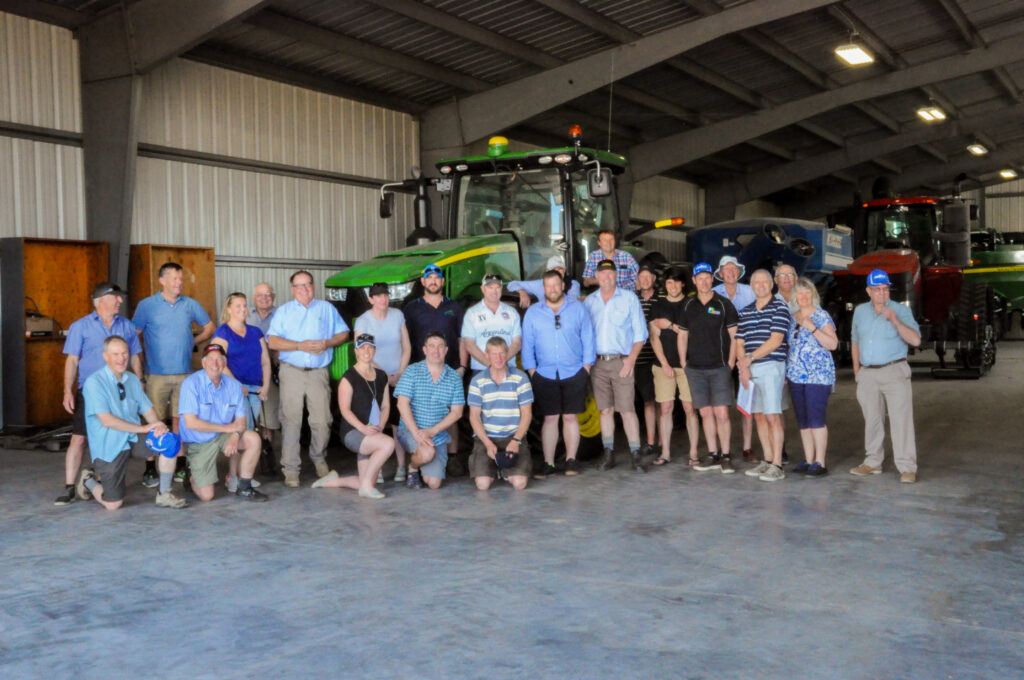 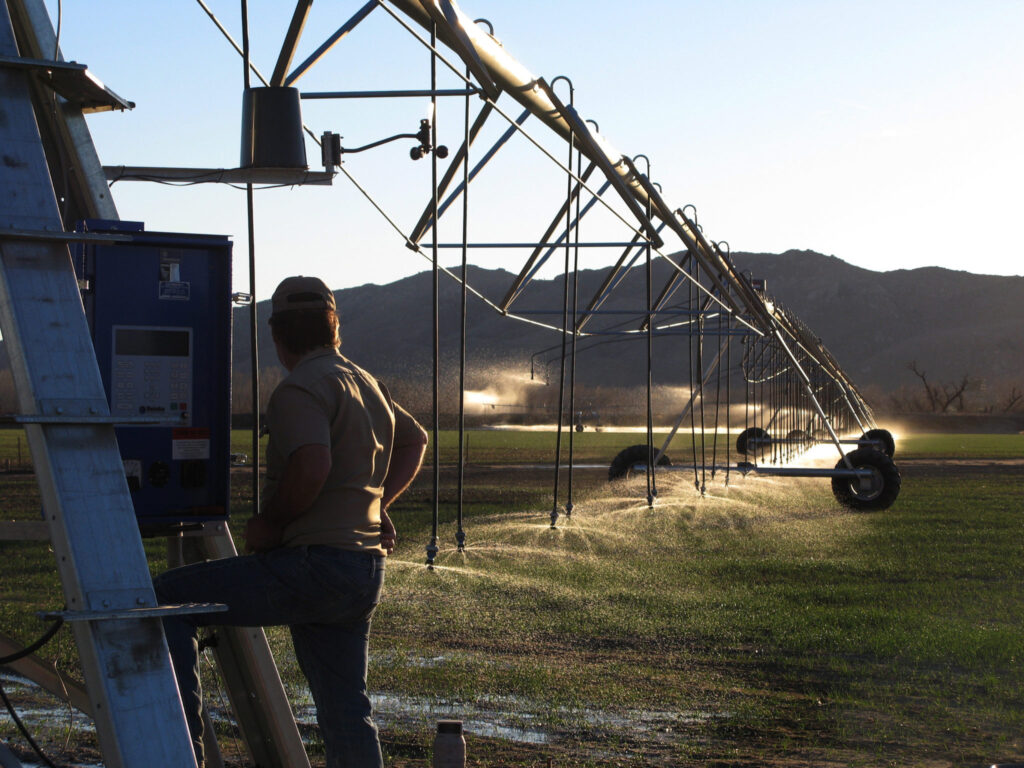 In summer 2018, Eastern Municipal Water District (EMWD) of Perris, California, received a $210,000 grant from the Bureau of Reclamation to support increased water use efficiencies among its agricultural customers. The grant funding is part of the Agricultural Water Conservation and Efficiency program, a joint program between Reclamation and the National Resources Conservation Service. EMWD […] 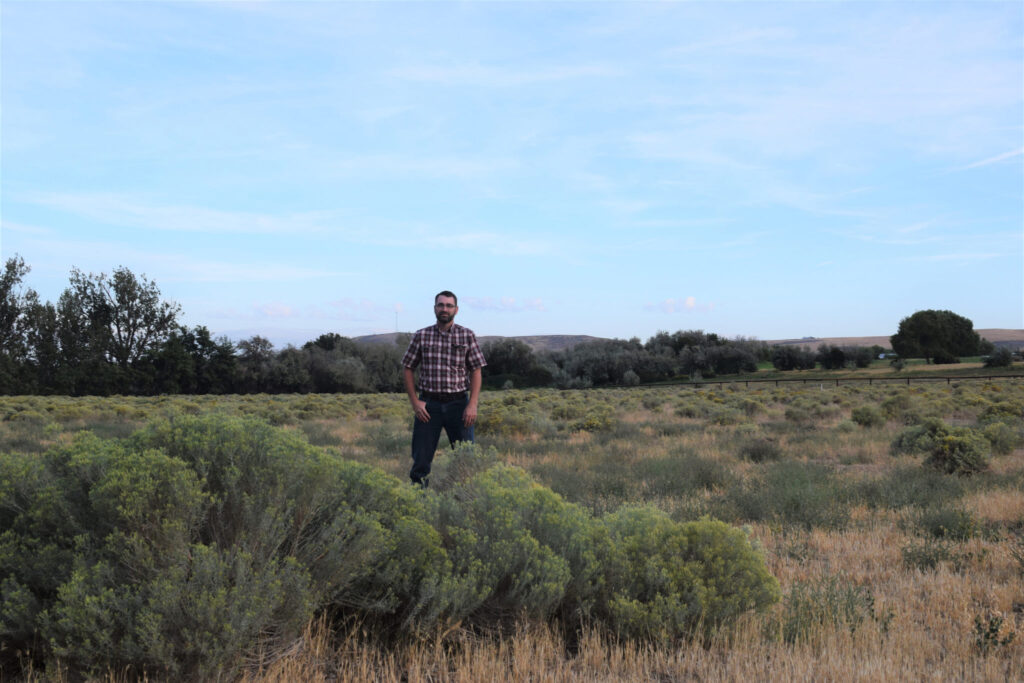 Colombia Irrigation District (CID), located in southeastern Washington, delivers water to approximately 10,000 acres on close to 7,000 parcels of land. CID holds one of the oldest water rights in the Yakima River basin, with the district having officially formed in 1917. The CID system begins at the Wanawish Dam along the Yakima River and […] 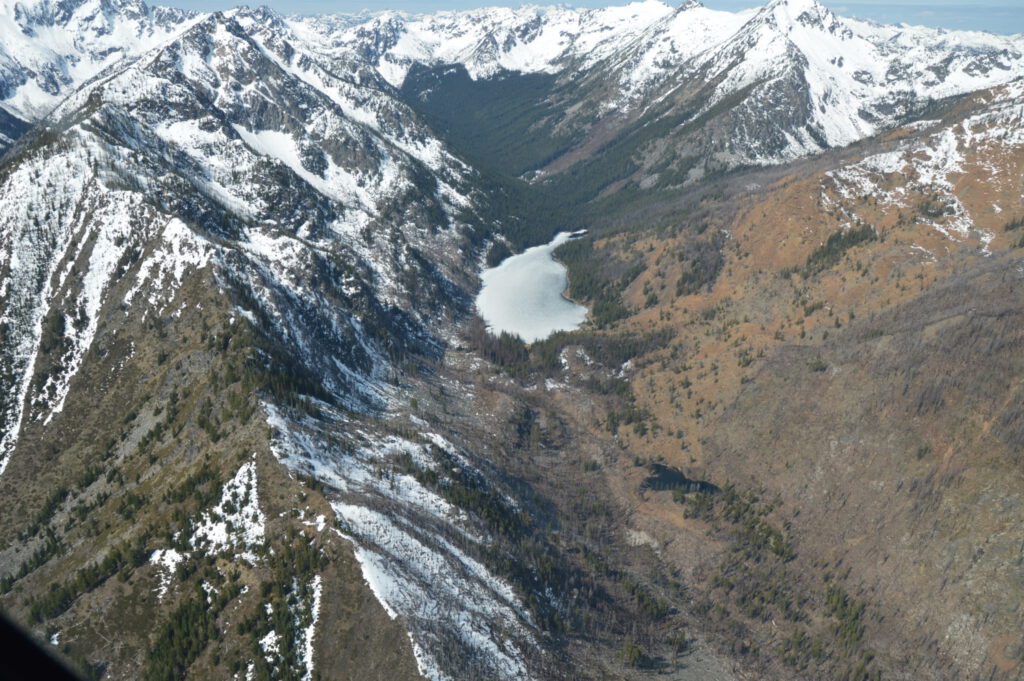 In August 2017, the Jack Creek Wildfire ran rampant through the Cascade Range in Washington State, leaving thousands of acres of land destroyed and impenetrable by water. Due to the lack of absorption, the Icicle and Peshastin Irrigation Districts have been taxed with accommodating the higherthan-normal-level runoff captured in Eight Mile Dam, adding stress to […] 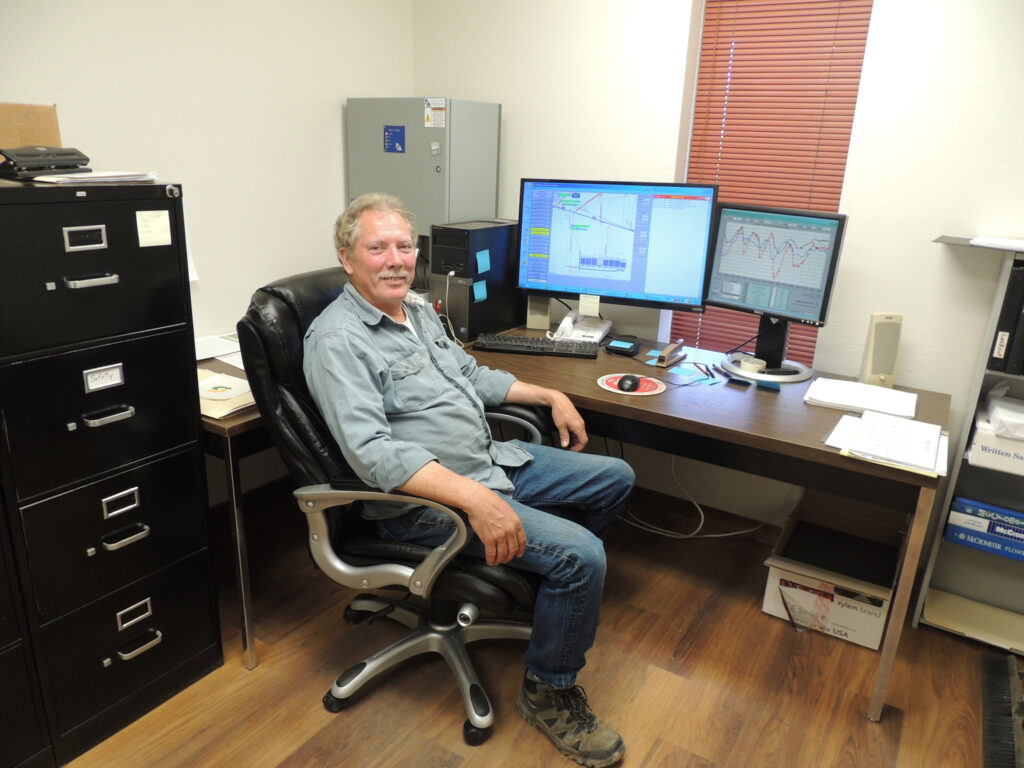 The Columbia Improvement District (CID) in Boardman, Oregon, is working to maximize the capabilities of its water infrastructure with the goals of improving system efficiency and reliability to better serve district members. CID General Manager Mark Maynard has led an initiative to automate and improve efficiency throughout the CID system. The installation of McCrometer FPI […]

Expanding Storage to Sustain Agriculture in the San Joaquin Valley 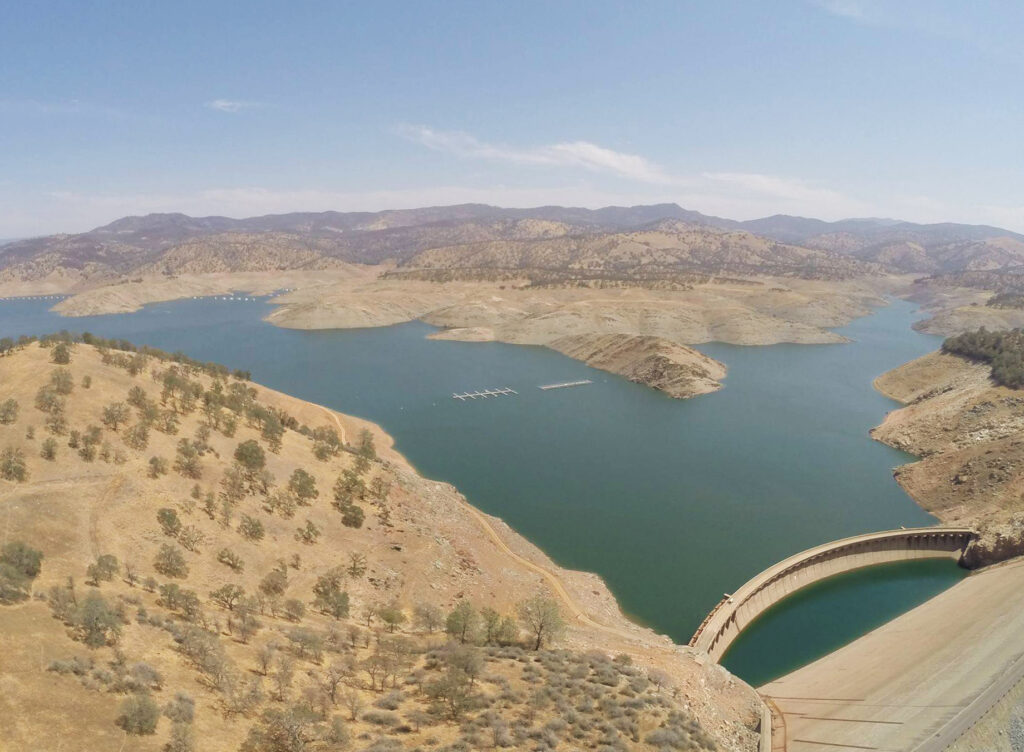 With rights dating back to the 1800s, Merced Irrigation District (MID) is a senior water rights holder on California’s Merced River, a tributary of the San Joaquin River. The irrigation district formed in 1919 and built Exchequer Dam, creating Lake McClure. MID completed the 490-foot New Exchequer Dam in 1967, impounding more than 1 million […] 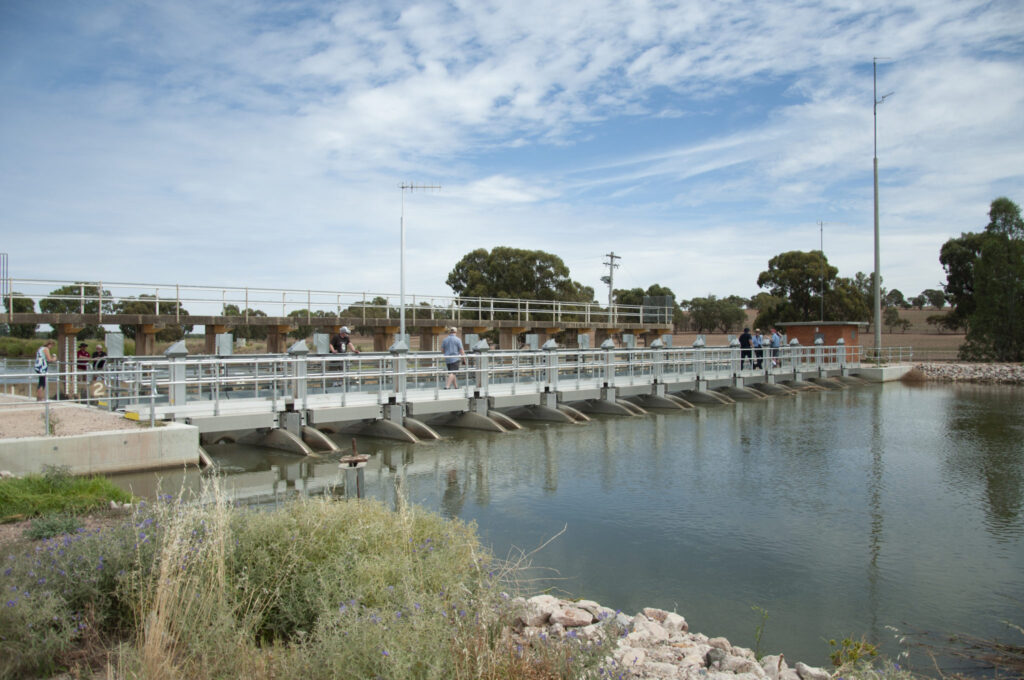 In 1912, the Australian government formed Murrumbidgee Irrigation (MI) following the commissioning of Burrinjuck Dam in the Snowy Mountains. The intent of the project was to construct a system that would make inland Australia a drought-proof major food producer and that would create jobs for an expanding nation. Today, MI has done just that and […] 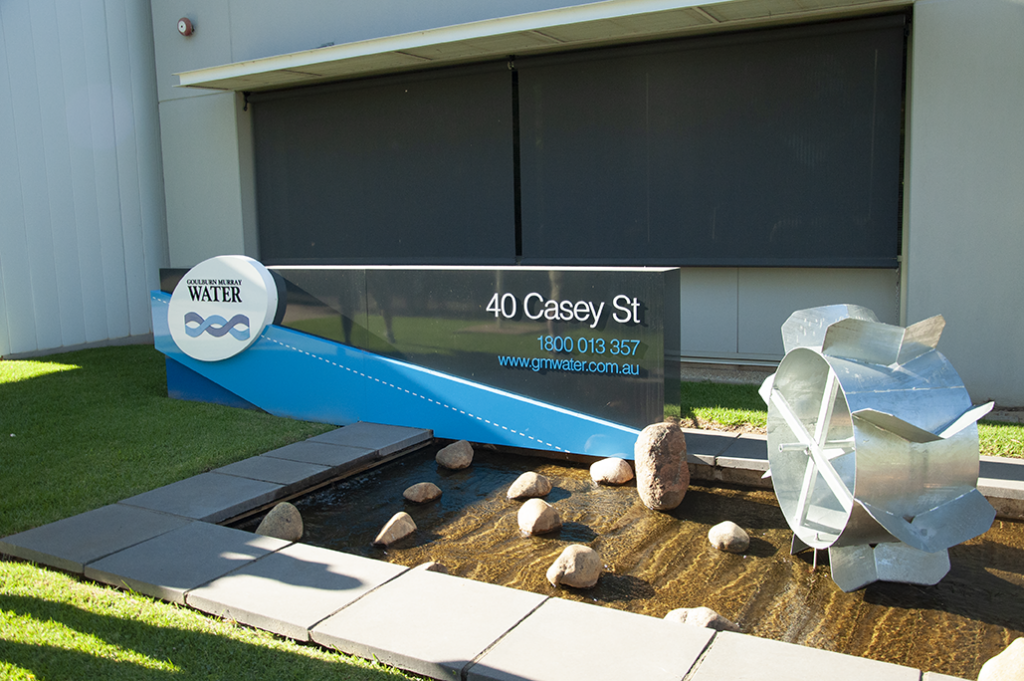 Goulburn-Murray Irrigation District (GMW) has established itself as the largest rural water provider in Victoria, Australia. Everyday, GMW manages and delivers over 70 percent of Victoria’s stored water and half the area’s underground water. On average GMW delivers close to 2 million mega liters of water to rural, urban, and environmental users over a 68,000 […] 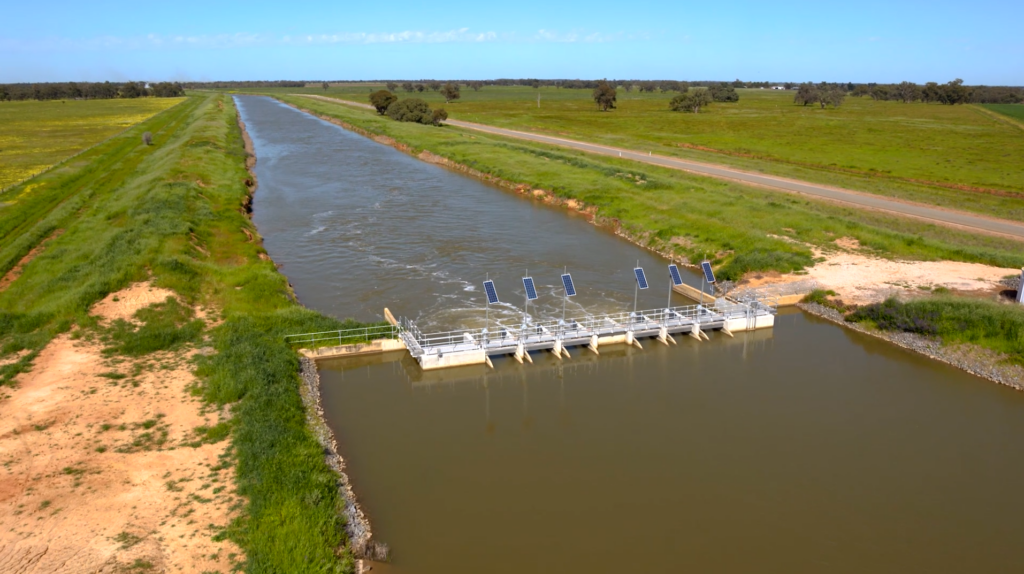 The Coleambally irrigation area is situated about 250 miles north of Melbourne in the Riverina area of New South Wales, Australia. The town of Coleambally was established in 1968 by the New South Wales government for the sole purpose of supporting those who were first encouraged to establish irrigated agriculture in the area. Today, the […]