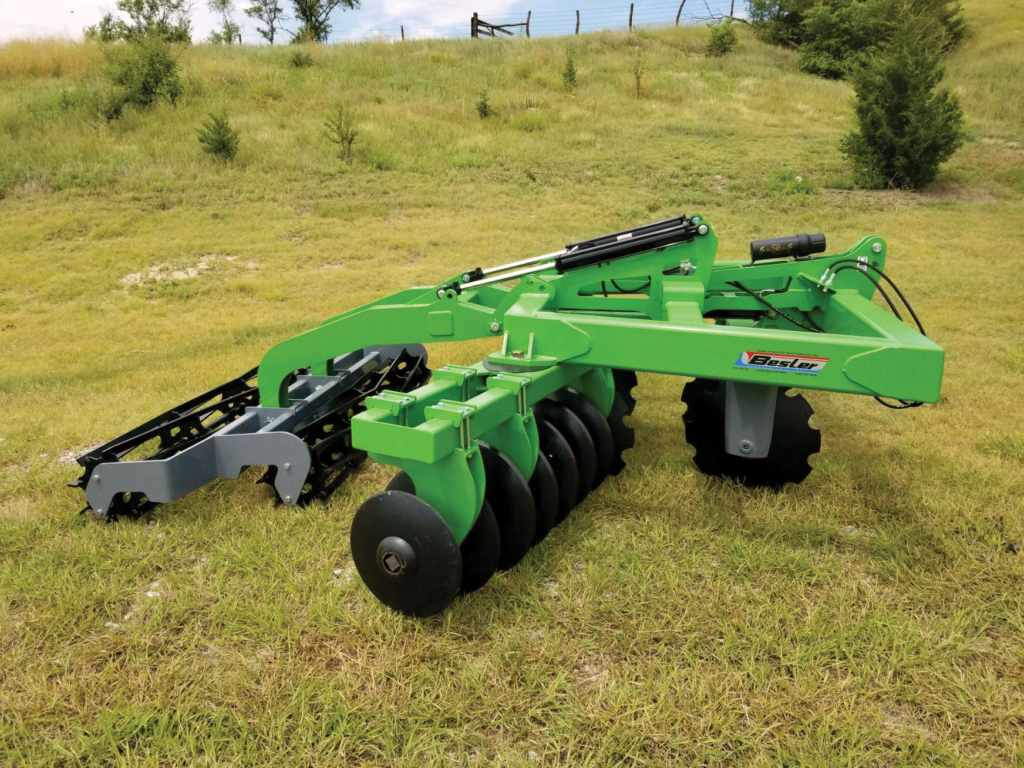 B esler Industries is a family-owned company based in Cambridge, Nebraska, that for more than 45 years has been manufacturing agricultural equipment and machinery. Its machines are designed in-house and are highly customizable. One of Besler Industries’ newest items is a pivot track closer, a device used to fill in the ruts caused by the wheels […] 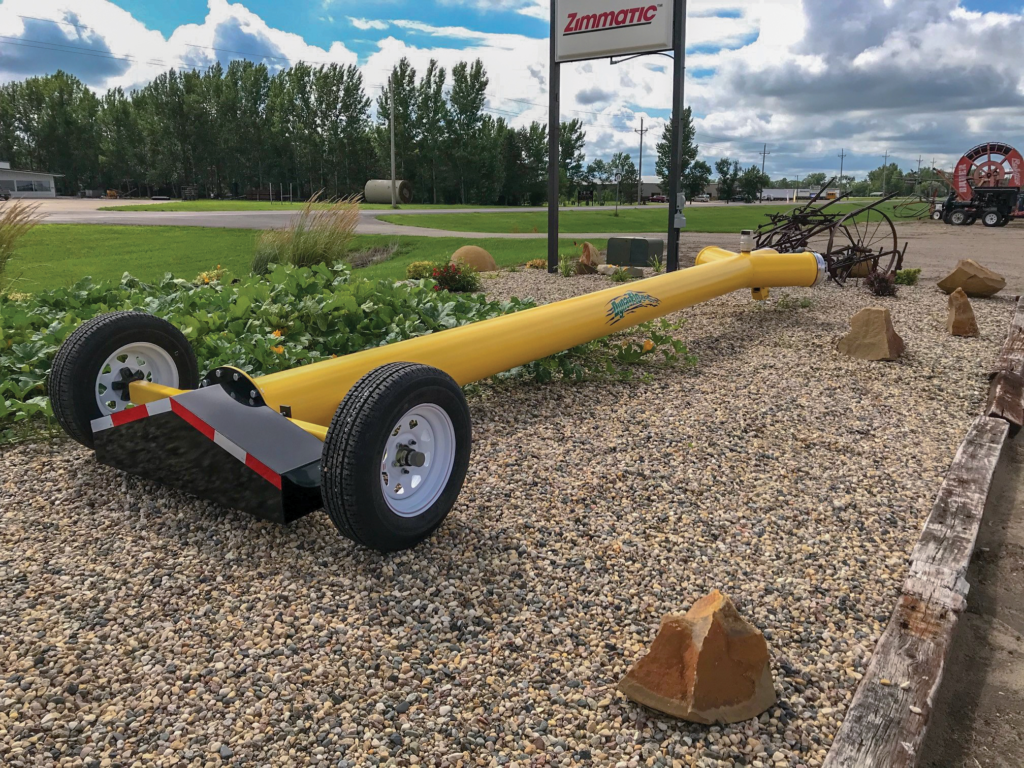 G eneral Irrigation and Dewatering of Oakes, NorthDakota, has been designing and installing deep-well and submersible pumps for over 50 years. One of its most versatile offerings is the Dyna Flo pump—a powerful, affordable, and easily towed pump that can pump 3,000–4,000 gallons of water a minute. It works well for draining flooded fields, flood […] 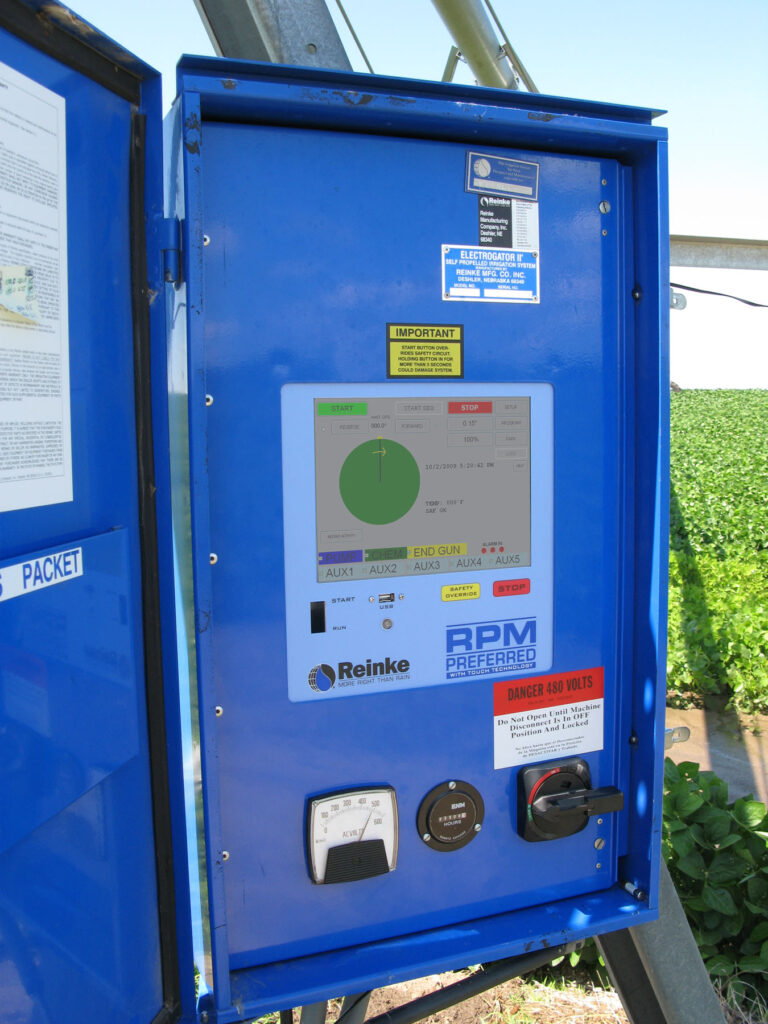 R einke Manufacturing and Irrigation began on a family farm in rural Nebraska during the 1950s. Still nestled in America’s heartland, today it is an international enterprise that provides quality irrigation equipment to growers everywhere. Richard Reinke, the company’s founder, introduced many concepts and innovations that are still found on modern center-pivot systems today. This […] 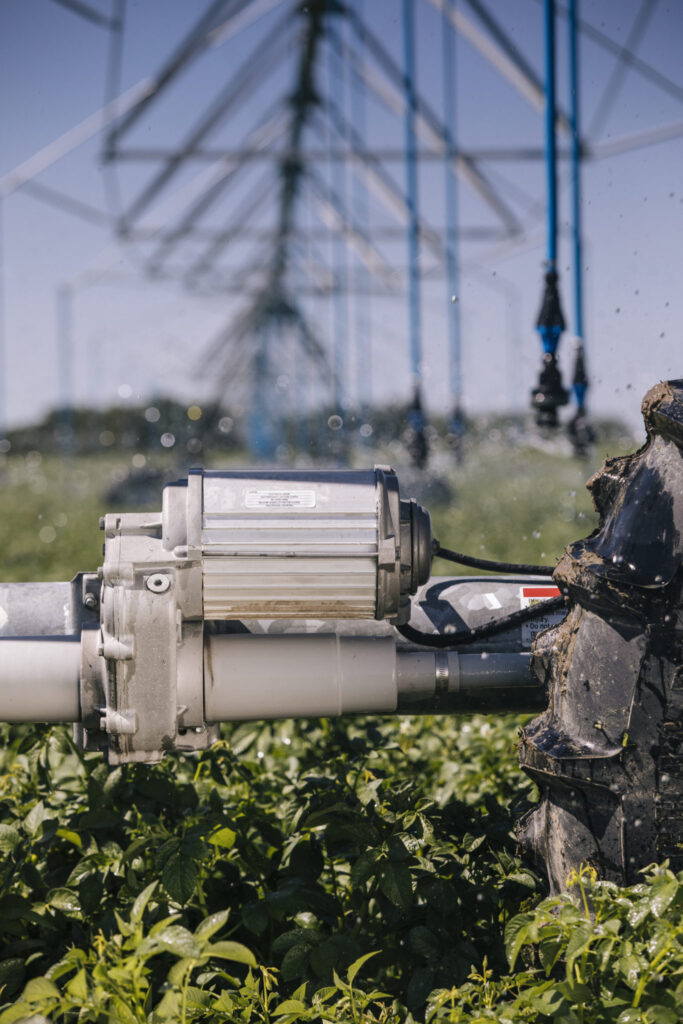 V alley Irrigation is a global leader in center- pivot and linear irrigation equipment, with its equipment irrigating approximately 25 million acres worldwide. In addition to advancing software and control technology, Valley is also committed to improving irrigation hardware: the structure and drivetrain. In 2017, Valley launched the X-Tec drive system, which can go twice as […] 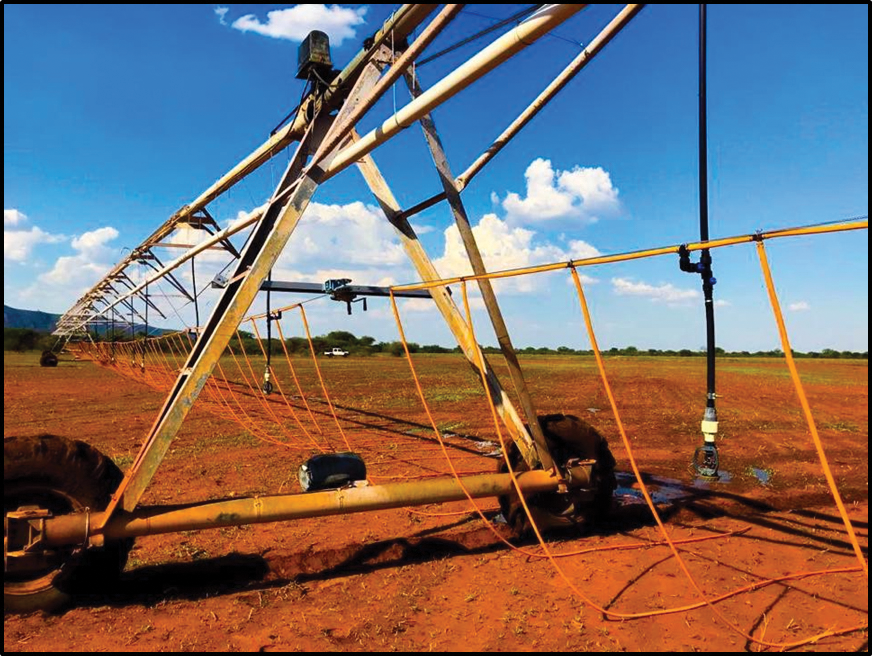 T eeter Irrigation, Inc., was founded by Monty Teeter in 1977 in his garage and has since grown to eight locations across western Kansas and eastern Colorado. Mr.Teeter’s most groundbreaking invention is Dragon-Line, a system that uses drip tubing to convert a center-pivot irrigation system into a mobile drip irrigation system. In addition to saving […] 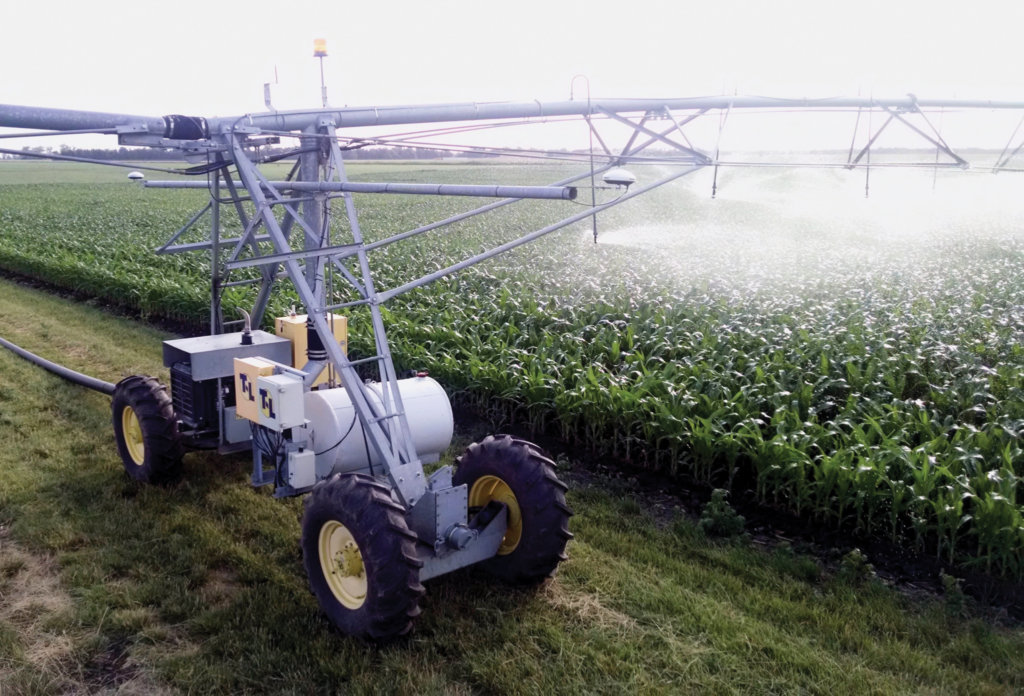 T -L Irrigation Company has been providing irrigation solutions since 1955. The family-owned company, based in Hastings, Nebraska, introduced its line of mechanized irrigation systems in the late 1960s. Since then, it has continued to innovate to make its products more reliable and easier to use. These days, that means enabling customers to irrigate their […]