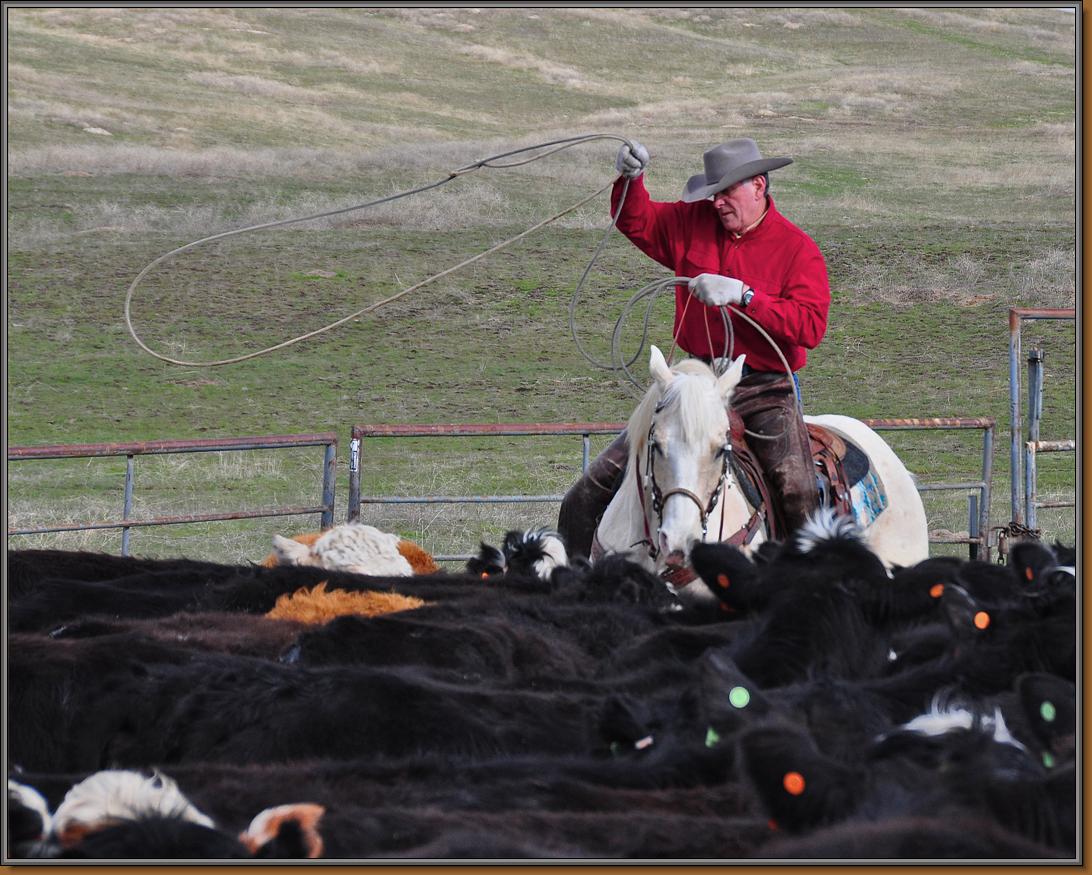 Idaho, like many states throughout the western United States, is dependent on irrigation for its agriculture economy. The state’s two main crops, potatoes and sugar beets, require 32 inches of water a year to thrive. With agriculture being the backbone of the state’s economy, efficient and sustainable use of irrigation water supplies is paramount for the success of the state and its farmers. Governor Butch Otter began his public service as a representative for Canyon County in the Idaho House of Representatives in 1973. He has served Idaho as lieutenant governor, United States representative, and most recently as governor. During each of these roles, Governor Otter has played a pivotal role in preserving water for Idaho. In an interview with Ian Lyle, executive vice president of the National Water Resources Association, Governor Otter explained the importance of water to the state he governs.

Ian Lyle: How did you originally become involved with agriculture and water?

Governor Butch Otter: My appreciation for water goes as far back as my childhood. I was born to this land. Throughout my life, I grew up on farms and ranches with a family of 11. Today, I live about 8 miles from where I was born. Early on, I can remember chasing 20 inches of water with a shovel and setting tubes. I grew up appreciating that water gave value to the land. In Idaho today, you can buy land for maybe $250 to $300 dollars an acre, but if you put water on it the value rises to $5,000 an acre.

There was a time, early in the past century, when we were pretty cavalier about water. In Idaho we wanted to hold on to our water for as long as we could—hence all of our reservoirs and dams. The care we took to add storage was significant. If there was a lake, and room in the watershed, we tried to add 10 to 15 feet on top of that dam. Payette Lake, near McCall, Idaho, exemplifies just that. It is both a natural lake and a storage reservoir. While the primary purpose of building dams was to collect water, people started to use them for recreation and housing sites. We later started to use the falling water to capture power. Today, 60 percent of Idaho’s power comes from our dams.

With the miracle of irrigation, I have watched the desert bloom. Irrigation systems today have evolved to make water delivery more efficient and economical for farmers.

Ian Lyle: What is the value of water to the land and the agricultural economy in Idaho?

Governor Butch Otter: We plan our whole agricultural year around water. Based on our irrigation systems and crop rotations, we know that 32 inches of water is required to raise an acre of potatoes or sugar beets, our two largest crops. When we think we are going to have a short water year, we will grow grain, corn, or something deep-rooted that will chase the water. If a farmer has poor ground where they have a water right, they will move the water from the poor ground and apply it to their good ground.

Idaho’s constitution, which was written in 1889, recognizes this as well. We built the dams, irrigation, laterals, and reservoirs. There is a saying in Idaho that goes, “Whiskey is for drinking, and water is for fighting,” and I can attest to the fact that the headgate has been the epicenter of a multitude of battles.

Ian Lyle: That brings us to a very interesting topic. Could you talk a little about the groundwater settlement?

Governor Butch Otter: In April of 2007, I called a water summit because I noticed real problems on the horizon.As a result of several drought years, more water was being pumped out of the largest reservoir we have in the state— the Eastern Snake Plain aquifer, which goes from the headwaters of the Snake River by Yellowstone all the way across the southern part of our state.

Years ago, irrigators would look into the Snake River to assess the river flow and water level. If the Idaho Department of Water Resources could see water, then the agency would allow another water right. Between 1947 and the mid-1950s, groundwater started to be developed for irrigation at a quickening rate. As a state we were reclaiming roughly 50,000 acres of desert a year! This happened for two reasons. Number one, we needed that desert land in our agricultural economy. Number two, the local Idaho Power Company wanted to sell power. That is when we started drilling wells into the same aquifer that was hydraulically connected with the Snake River, though at the time we did not know it.

Finally, Idaho developed a public policy that allowed us to conjunctively manage both the Eastern Snake Plain aquifer and the Snake River, that recognized both as one water body under the law. When that happened, we started putting a check on the number of wells going into that aquifer.

We have a place in Idaho called Hagerman that is known as the area of a thousand springs. When the water in the upper Snake Plain goes into the aquifer, it hydraulically charges that aquifer with enough power that a thousand springs come out of a canyon wall. The ground is so porous in the desert that the water follows the fractured basalt. The fractures in the basalt create large voids for the storage of water. The fractures are also very porous, resulting in downgradient transport of water through the aquifer. The Big Lost River percolates into the Eastern Snake Plain aquifer and used to disappear outside of Arco, Idaho. The water would then travel underground and reappear 90 miles later when it would come out the canyon wall. Increased pumping resulted in reduced spring flows and decreased water levels.

This problem was partially caused by the great job that these companies were doing to make economical and efficient water pumps. When we were only on gravity flow, we did not have a problem because a lot of the water would be absorbed back into the fractured basalt and it would be absorbed right back into the aquifer. When we got away from gravity flow irrigation by using wheel lines and center pivots, we began utilizing more of the water, but we were no longer allowing water to recharge our aquifer to the same extent.

In 2007, when we were close to reaching the point of a water battle, I called the summit in Burley, Idaho. We invited all the farmers, ranchers, water users, and environmentalists who wanted to attend. I charged them all with solving this problem, and warned they would not like my solution if I had to resolve it. After we went through the adjudication process and the court decreed water rights, Justice Antonin Scalia of the United States Supreme Court said, "Today there is no question about who owns the water in Idaho." We started the discussion in 2007, but we really did not solve the problem until 10 years later.

In 2015, groundwater and surface water users struck a milestone agreement to sustain the state's water resources. Through the direction of Director Gary Spackman and the oversight of his agency, the Idaho Department of Water Resources, this mutually beneficial pact has served water users and our state very well and gives us some predictability and sustainability when it comes to Idaho’s water. I also would like to give credit to the Speaker of the Idaho House of Representatives, Scott Bedke, for his laserfocused attention to this issue.

Ian Lyle: What are your thoughts on the appropriate balance between the state and federal governments when it comes to water and water rights?

Governor Butch Otter: Water rights, as far as I am concerned, should be governed by the states. Nothing within the Constitution talks about water being governed by the federal government. Now, when water crosses state borders, there might be a need for us to ask the federal government for assistance, but I do not think they should be involved in it unless they are asked. When I was in the United States House of Representatives, I never wanted to put our water in Idaho up for a vote, because California had 53 votes on the floor and Idaho only had two.

Ian Lyle: What words would you like to give to the citizens of Idaho about the current and future state of Idaho water?

Governor Butch Otter: The future of water in Idaho is the future of Idaho. Protect and keep control of it at all costs. Honor those foundations that we used in order to solve our water problems, such as prior appropriation and first in time, first in right. If it is guided by those principles, I think Idaho has a great future. We have more deserts that can bloom. At the rate we are growing and losing farm ground in and around the cities, we are going to need to bloom some farmland. Also, we need to build another dam.

Whether we are talking about the local irrigation district manager or the governor of Idaho, each person has an important role in sustaining a long-term management plan. We have to preoccupy ourselves with that at every level, from the ditch rider to our senators and representatives in Washington, DC.

The Benefits of Chemigation