Yuma and Imperial Counties: The Stars of Winter Produce

The Yuma, Arizona, area is the nation’s top producer of winter produce, thanks largely to Colorado River water. Tom Davis, the general manager of the Yuma County Water Users Association and the president of the Agribusiness and Water Council of Arizona, tells us about the historical efforts that have made that possible and the challenges Arizona now faces with the drought on the Colorado and the depletion of nonrenewable groundwater.

We also bring you several stories from the nearby Imperial Valley of California, which is also a major winter crop producer. Henry Martinez, the general manager of the Imperial Irrigation District (IID), the top user of Colorado River water, tells us about IID’s operations and conservation efforts as well as the situation on the Salton Sea, and IID zanjero Jeff Dollente and Public Information Officer Robert Schettler describe IID’s vast delivery system and the hard work of its zanjeros and other staff.

Next, we speak with Peter Moller, Rubicon Water’s business development manager, about the company’s launch of its FarmConnect on-farm irrigation solution, which has been tested at the University of California Cooperative Extension Desert Research and Extension Center in the Imperial Valley. We also interview Ronald Leimgruber, an Imperial Valley farmer, and Colton Russon, who farms near Tremonton, Utah, about their experiences with the FarmConnect solution.

McCrometer’s McMag2000 is an affordable, easy-to-read mag meter that was designed for farmers who would like to replace the popular McPropeller meter at a similar price point. We hear more about this attractive new product in our interview with Aimee Davis and Ken Quandt.

UPL provides an array of aquatic chemicals to help irrigation districts keep their conveyance structures clean. In our interview with Jeremy Slade, UPL’s business lead for aquatics, we hear more about the advantages of the company’s combination of products and customer service for irrigation districts nationwide.

Finally, Scott Cameron, the former acting assistant secretary for policy, management, and budget at the U.S. Department of the Interior and a former principal with the National Invasive Species Council, lays out a blueprint for a holistic approach to ecological sustainability that encompasses climate change, invasive species, forest management, and agricultural production.

With large-scale agricultural production, water conservation, serious attention to environmental issues, new technology, and academic-business research partnerships, what is going on in Yuma and Imperial Counties is a microcosm of U.S. irrigation as a whole. This issue of Irrigation Leader helps highlight the many facets of this fascinating industry. 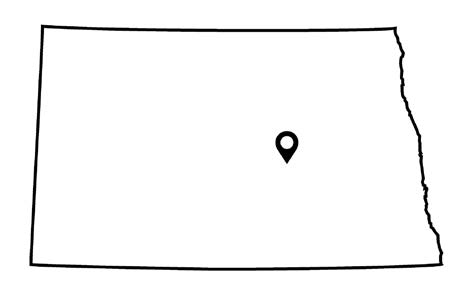