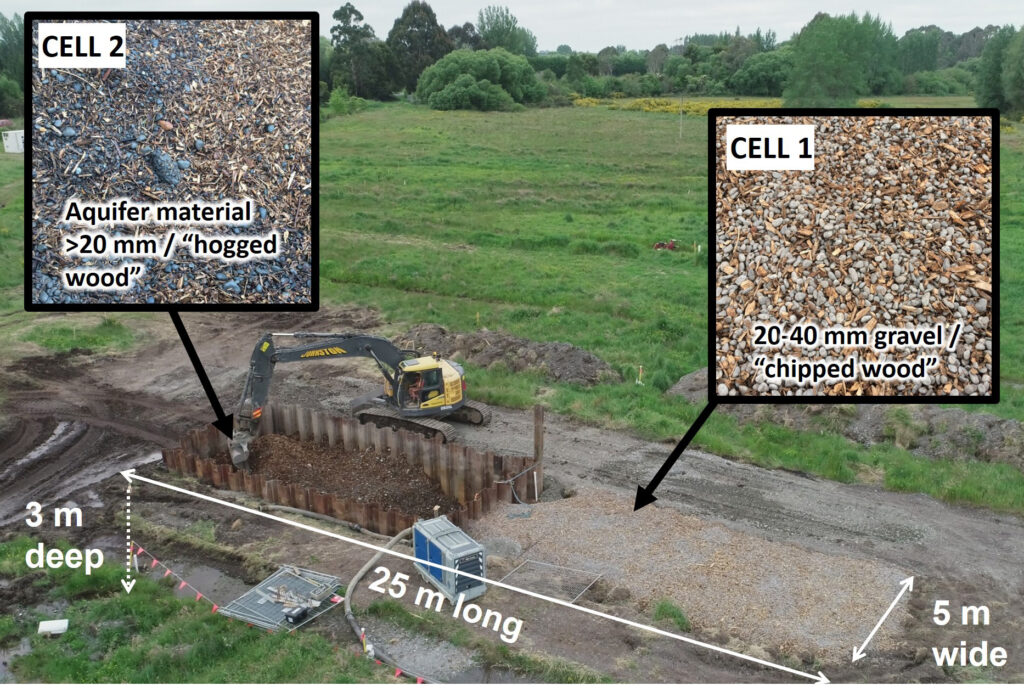 The Voyager: An Affordable Response to Nitrate Contamination

Many rural agricultural areas across the United States have issues with nitrate contamination in their groundwater but lack the funds to build a large water treatment plant. That’s where Filtra-Systems steps in. The Oklahoma-based company has created the Voyager, a mobile water treatment station that is more affordable than a full-scale facility. Small communities can […]

Protecting Groundwater and Reversing Subsidence in the Coachella Valley 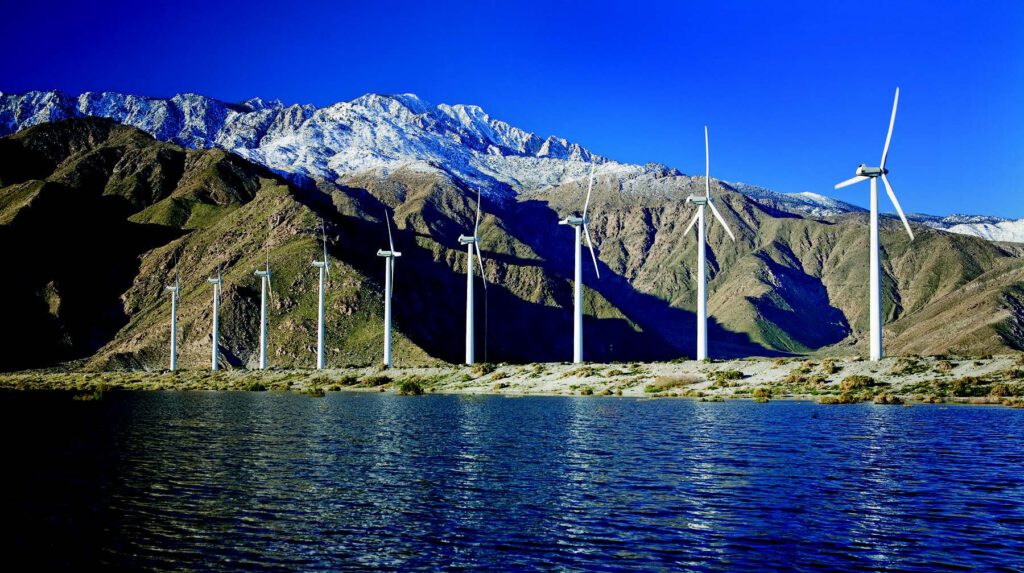 The Sustainable Groundwater Management Act (SGMA) is a 2014 California law intended to preserve and protect California’s precious groundwater resources. The law required all hydrological basins and subbasins across the state to be assessed for their priority and overdraft status and then to develop appropriate plans for the sustainable management of their groundwater. Coachella Valley […] 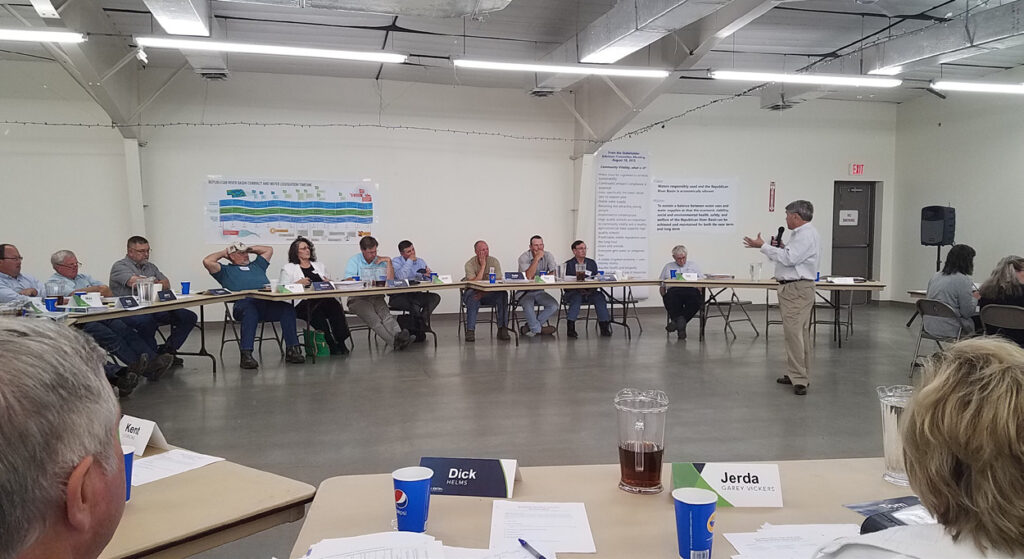 Nebraska is well known for its unique natural resources district (NRD) system, in which 23 local agencies handle a wide variety of environmental issues across the state, including groundwater quantity and quality, soil erosion, and flood prevention. While this system gives local bodies significant control, the NRDs also have to coordinate with the state. As […] 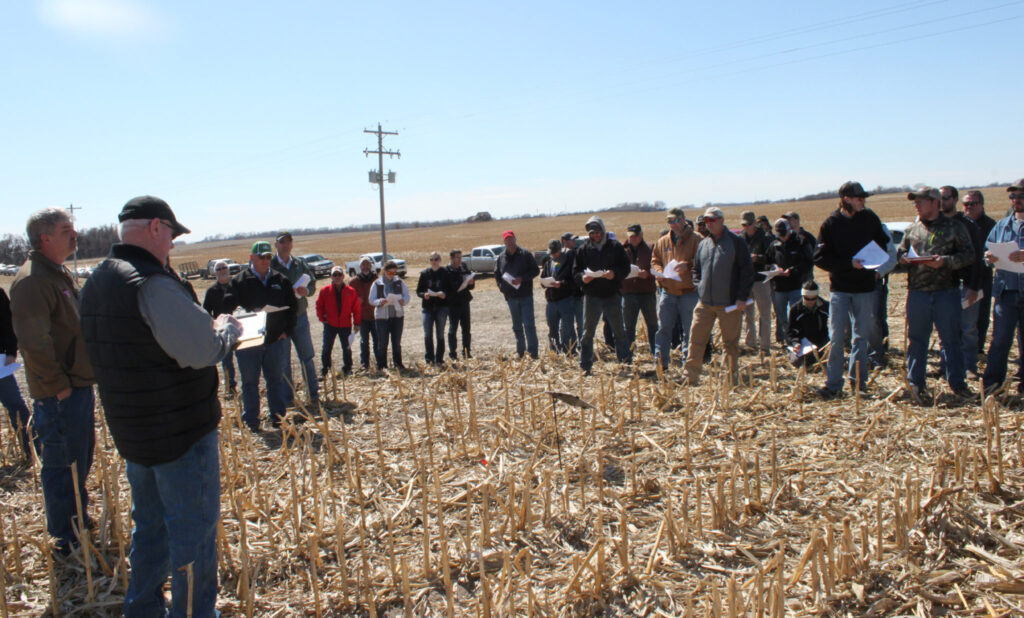 Like many irrigated farming areas across the United States, the Central Platte Natural Resources District (NRD) faced problems with nitrate pollution in its groundwater. With the district’s shallow water table and widespread use of flood irrigation, fertilizer was leaching into the groundwater at levels that were detrimental to human health. Through education and regulation, Central […] 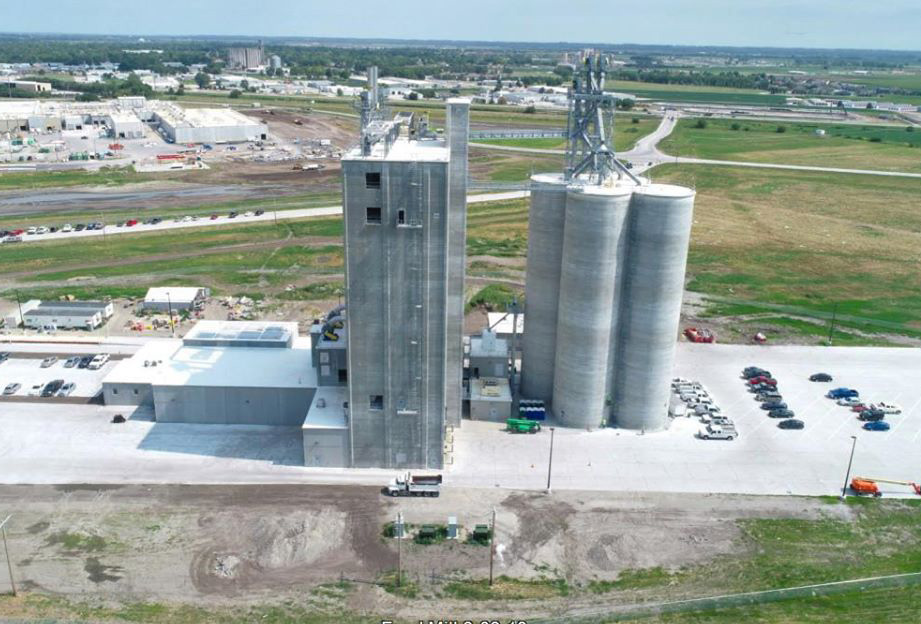 Costco is known and loved for its $5 rotisserie chickens. In order to better provide this popular item, Costco has recently moved beyond simply supplying chickens to actually raising them. To do this, it established an enormous chicken operation— including a hatchery, a feed mill, a processing facility, and a network of local farmers who […]