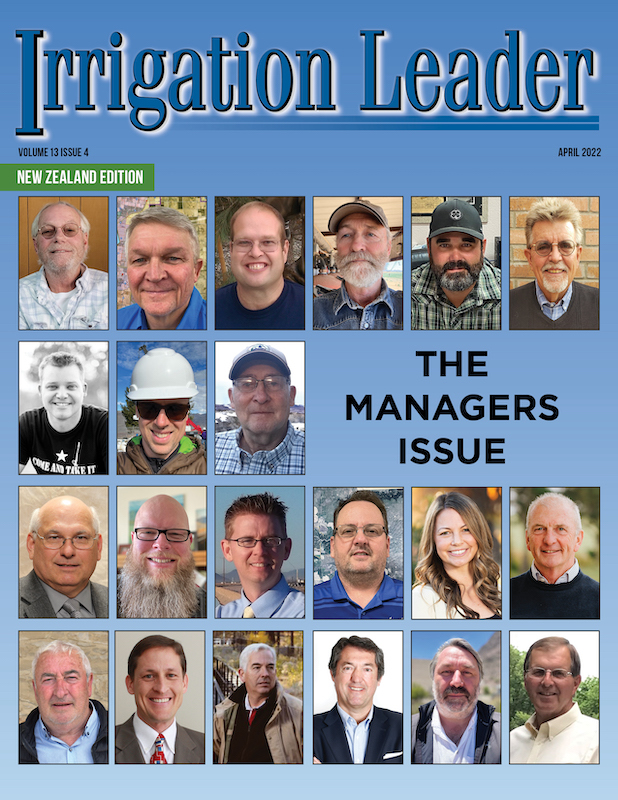 Introducing the Managers Issue By Kris Polly The success and flourishing of an irrigation district depend on many things—weather, funding, upkeep, modernization, and planning, for instance—but perhaps no factor counts as much as does a good manager. A manager must know their district’s distinctive characteristics and challenges, their employees, and their board. And they must […] 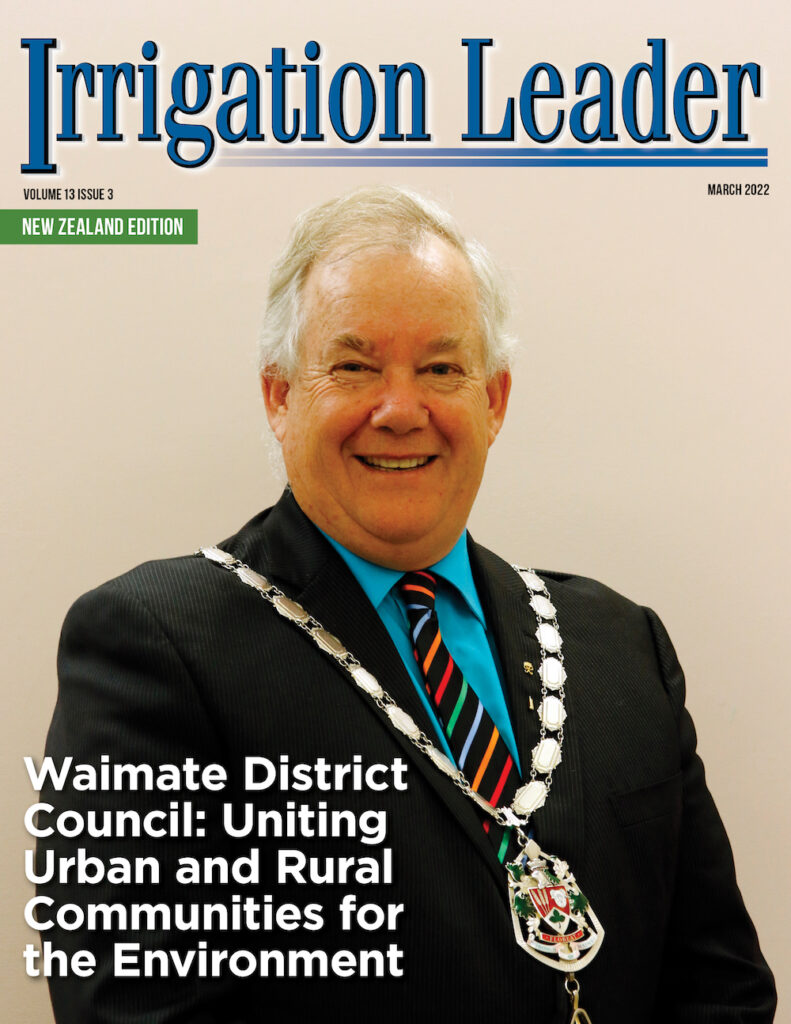 The Hard Work of Local Farmers, Small Schemes, and Family Businesses By Kris Polly This month, we are pleased to feature Waimate District Mayor Craig Rowley in our cover story. Water is the lifeblood of this highly agricultural district, and Mayor Rowley gives us a good sense of how national regulations and reform proposals are […] 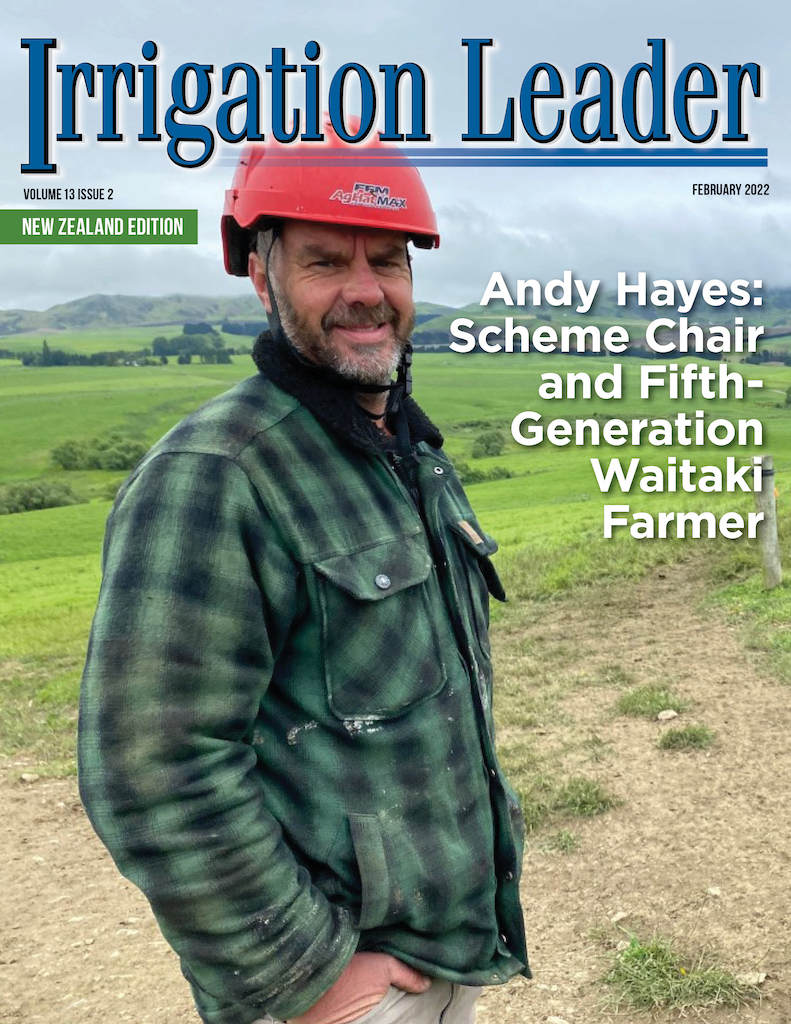 The Hard Work of Local Farmers, Small Schemes, and Family Businesses By Kris Polly Andy Hayes is a fifth-generation farmer in the Waitaki District of New Zealand’s South Island. In addition to running his farm, he is the chair of Haka Valley Irrigation Ltd. (HVIL), a small irrigation scheme, and a director of the Waitaki […] 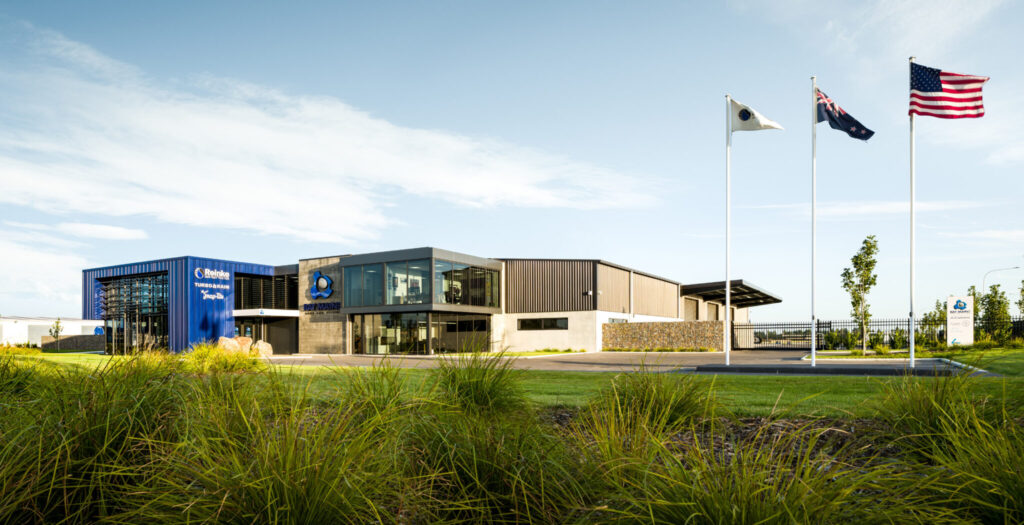 For 40 years, Ray Mayne has sold irrigation systems in the Canterbury region of New Zealand. Since 2000, he has been a dealer for Reinke, one of the largest U.S. center-pivot manufacturers. In this interview, Mr. Mayne talks about the development and growth of irrigation in New Zealand, the shift from boom-type to center-pivot systems, […] 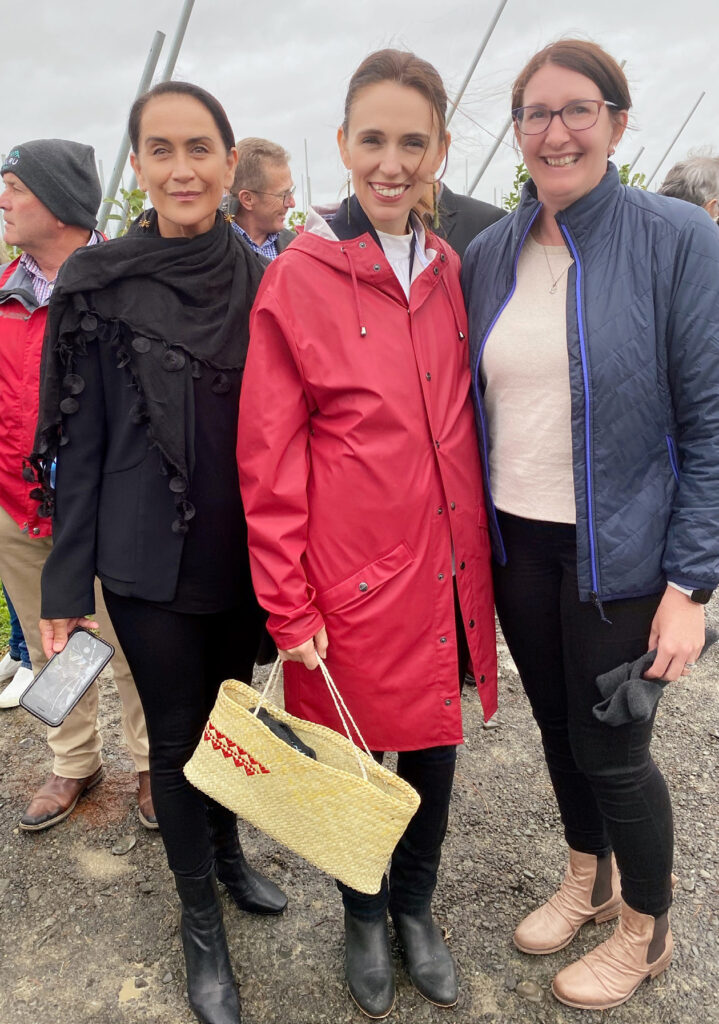 Keri Johnston is the chair of Irrigation New Zealand (IrrigationNZ), a member-founded industry organization committed to representing the interests of New Zealand’s irrigation sector and promoting best practices across the industry. In this interview, Ms. Johnston tells us about New Zealand irrigators’ top issues and how IrrigationNZ advocates for them to the national government and […] 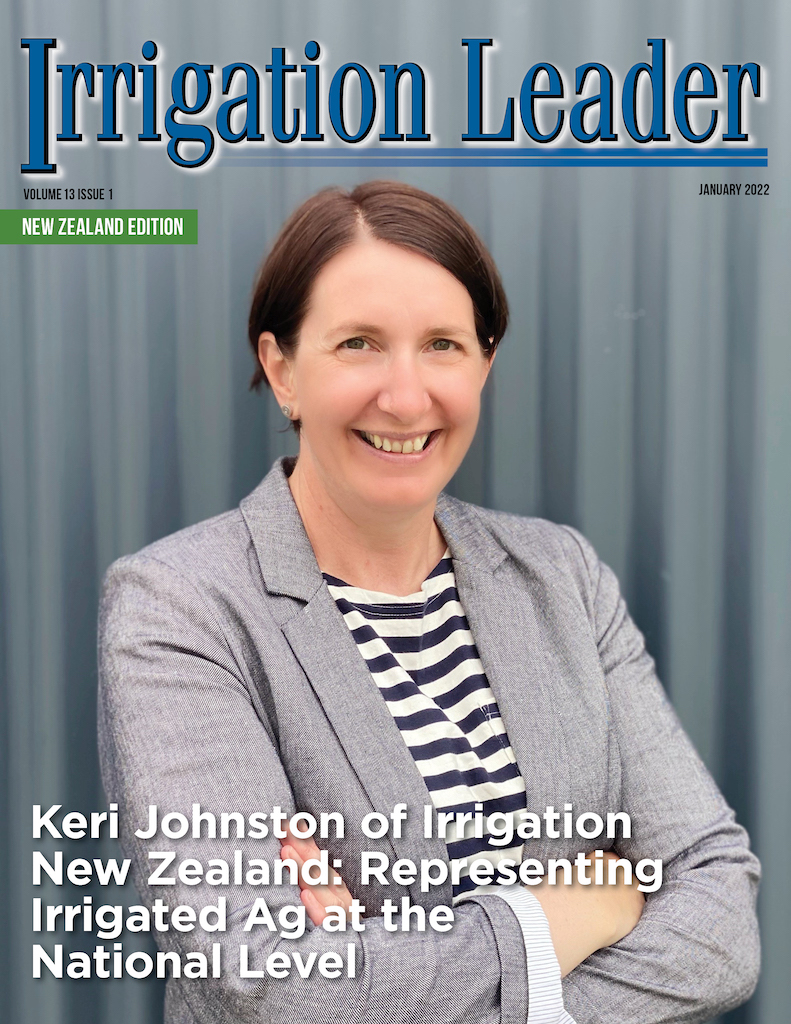 A Voice for New Zealand Irrigated Agriculture By Kris Polly In this month’s issue, we interview Keri Johnston, the chair of Irrigation New Zealand (IrrigationNZ). a member-founded industry organization committed to representing the interests of New Zealand’s irrigation sector and promoting best practices across the industry. Under Ms. Johnston’s direction, IrrigationNZ is working hard to […] 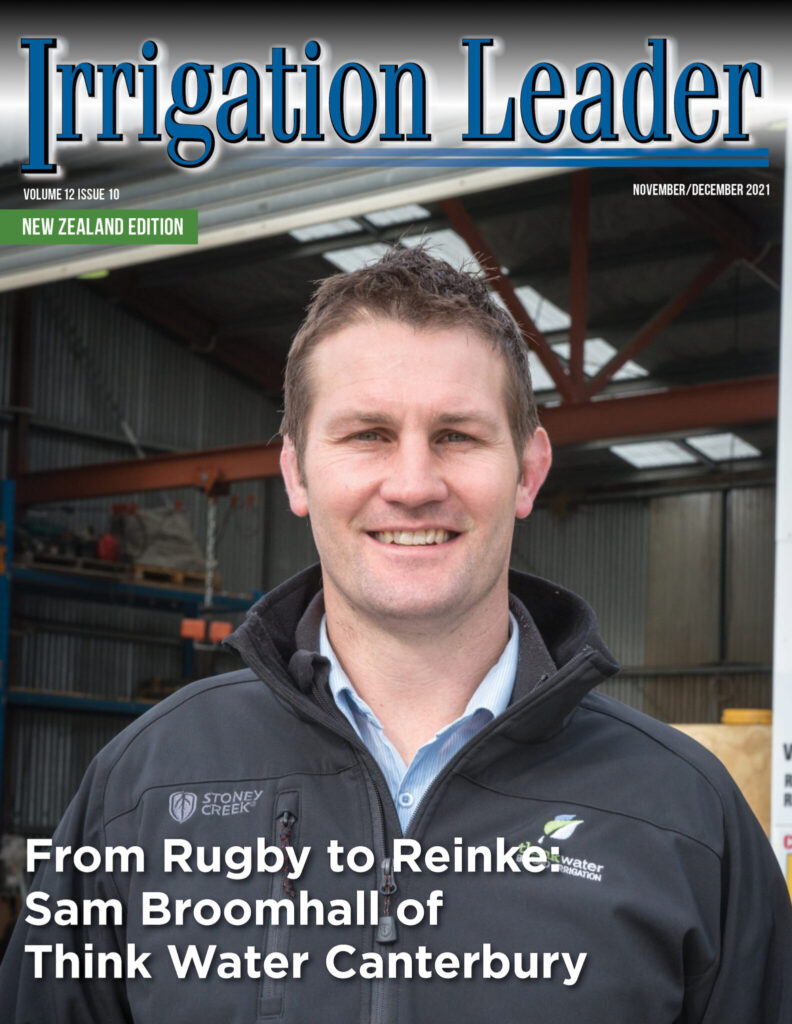 The Many Pieces of the Irrigation Industry By Kris Polly I recently had the opportunity to attend a rugby match between the New Zealand and U.S. national teams in Washington, DC. New Zealand readers will not be surprised to hear that the All Blacks racked up a severely lopsided win, although the U.S. team did […]

From Rugby to Reinke: Sam Broomhall of Think Water Canterbury 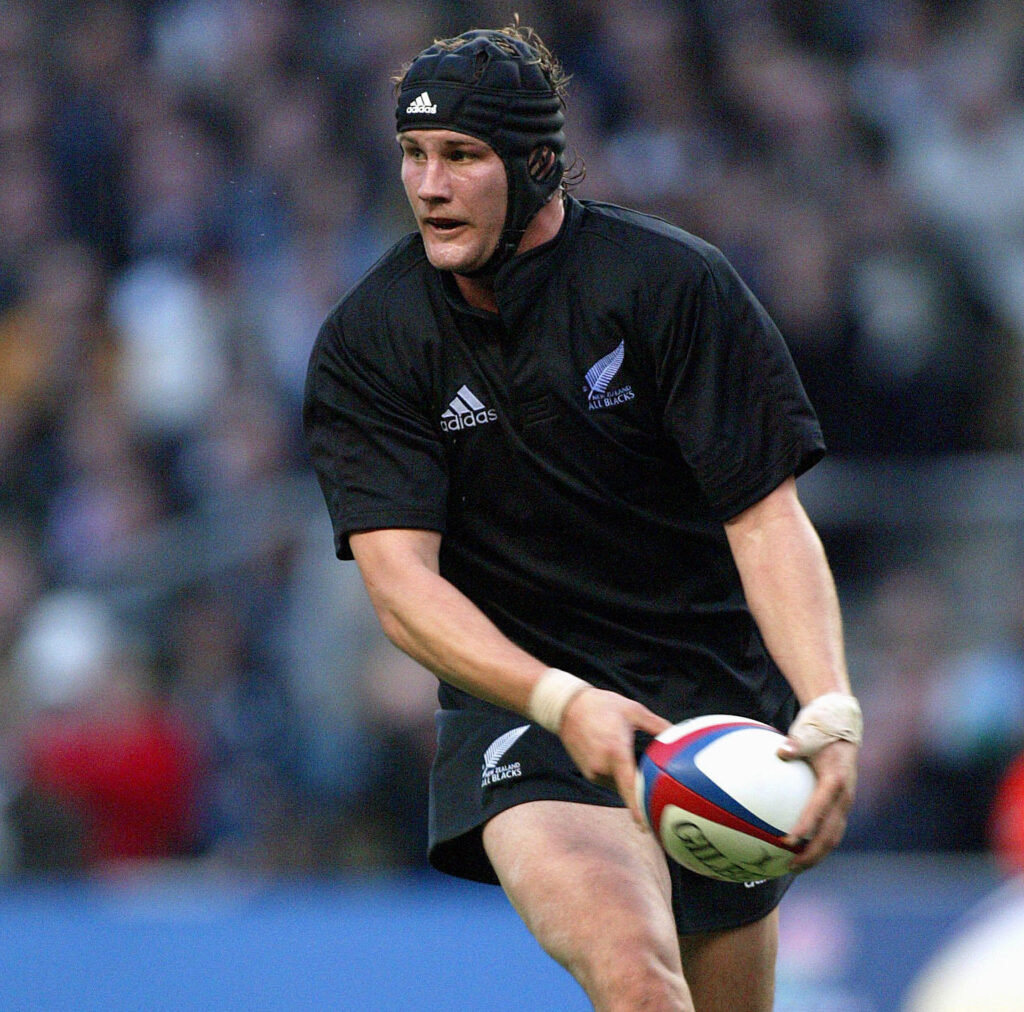 The All Blacks, New Zealand’s National Rugby Team, is world famous for its excellence and fighting spirit. One former All Black has brought that same passion to irrigated agriculture. Sam Broomhall works as a managing director for Think Water Canterbury, a family business that his father founded in 1981. For the last 4 years, Think […] 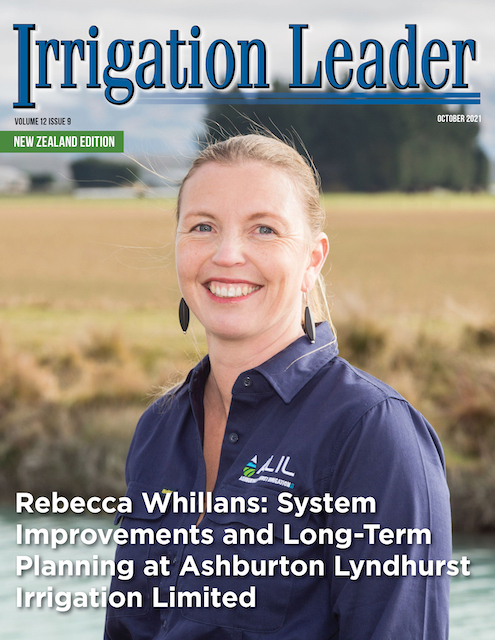 The Many Pieces of the Irrigation Industry By Kris Polly Many things come together to make irrigated agriculture possible: infrastructure, including dams, reservoirs, and canals; new inventions to promote safe water delivery; education for professionals; and governmental relations work to ensure that legislators understand what farmers need to be successful.  All these things come together […] 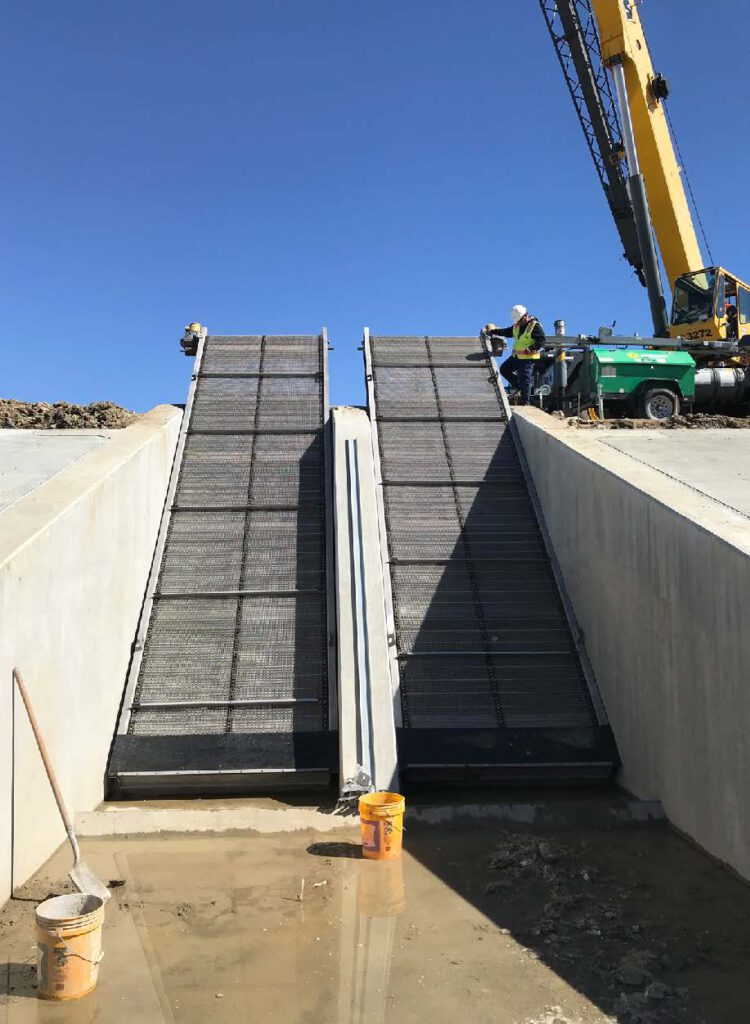 One challenge that is common to irrigation districts and water users worldwide is the need to remove debris and other substances from water while also protecting fish and other wildlife. Screens that can filter out debris without harming fish are important tools for doing just that. International Water Screens (IWS) is a global leader in […]