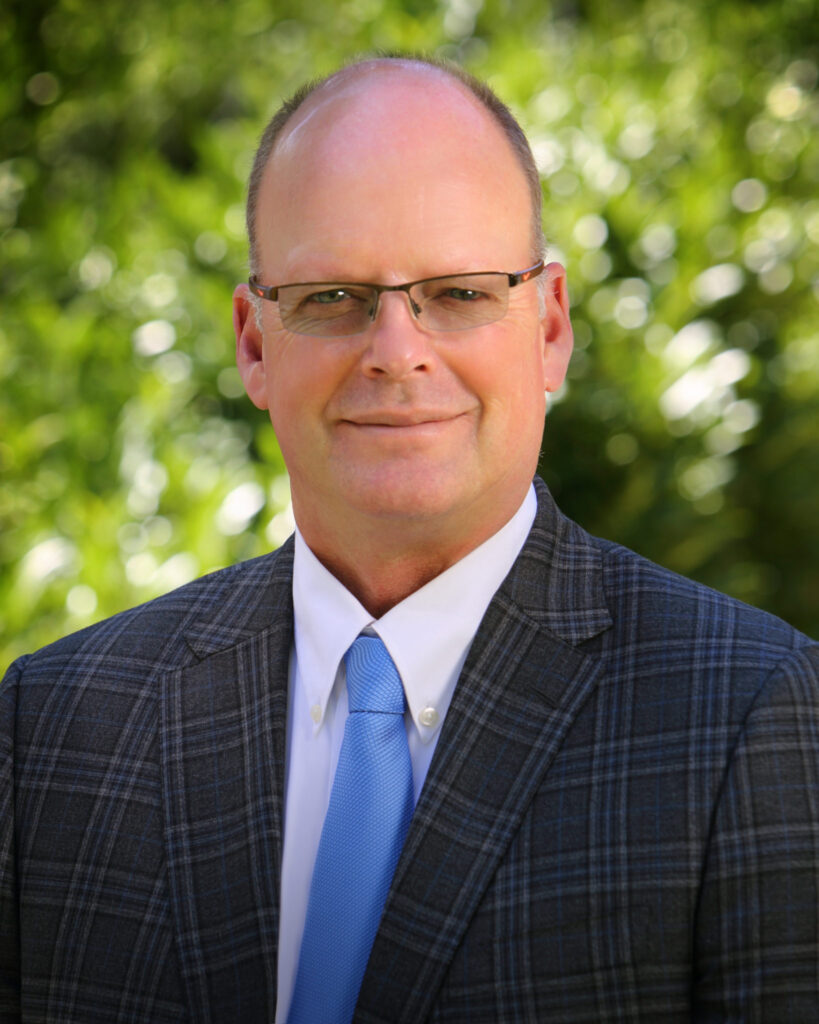 The Eastern Snake Plane aquifer in southern Idaho supports nearly 2 million acres of farmland, dozens of cities, and various industries across the region. In 2015, after years of contentious litigation and a declining water supply, groundwater users and surface water users in the region entered into a settlement to end the conflict over the […] 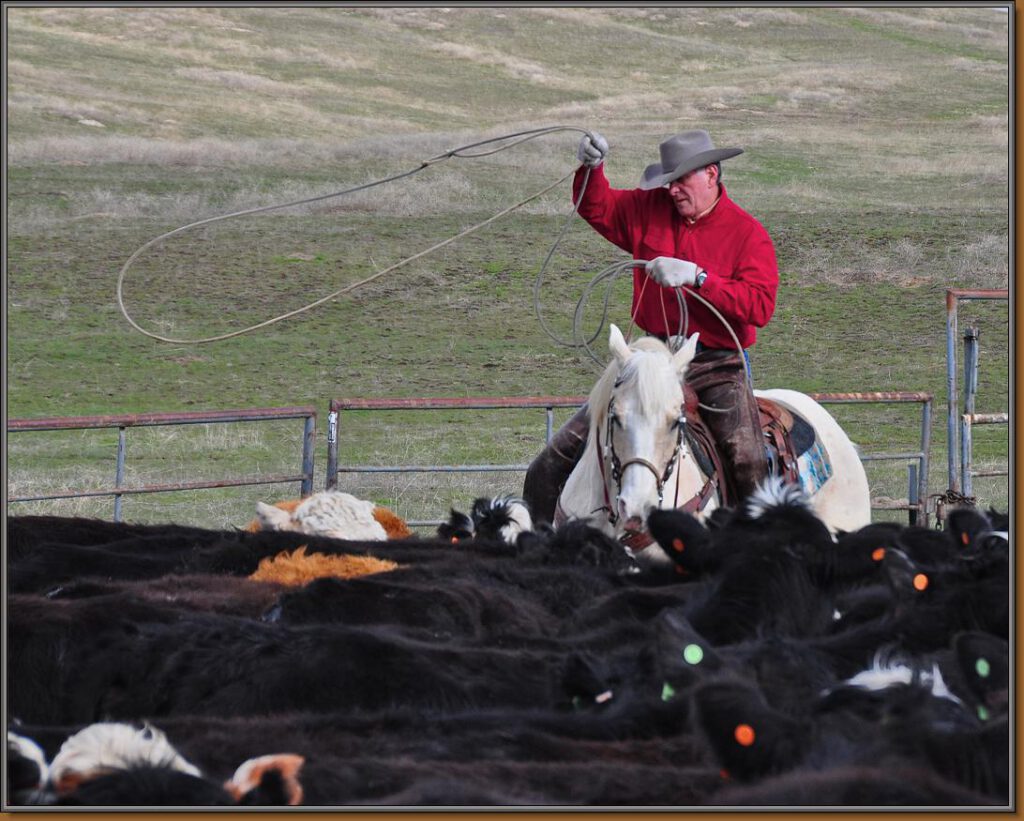 Idaho, like many states throughout the western United States, is dependent on irrigation for its agriculture economy. The state’s two main crops, potatoes and sugar beets, require 32 inches of water a year to thrive. With agriculture being the backbone of the state’s economy, efficient and sustainable use of irrigation water supplies is paramount for […] 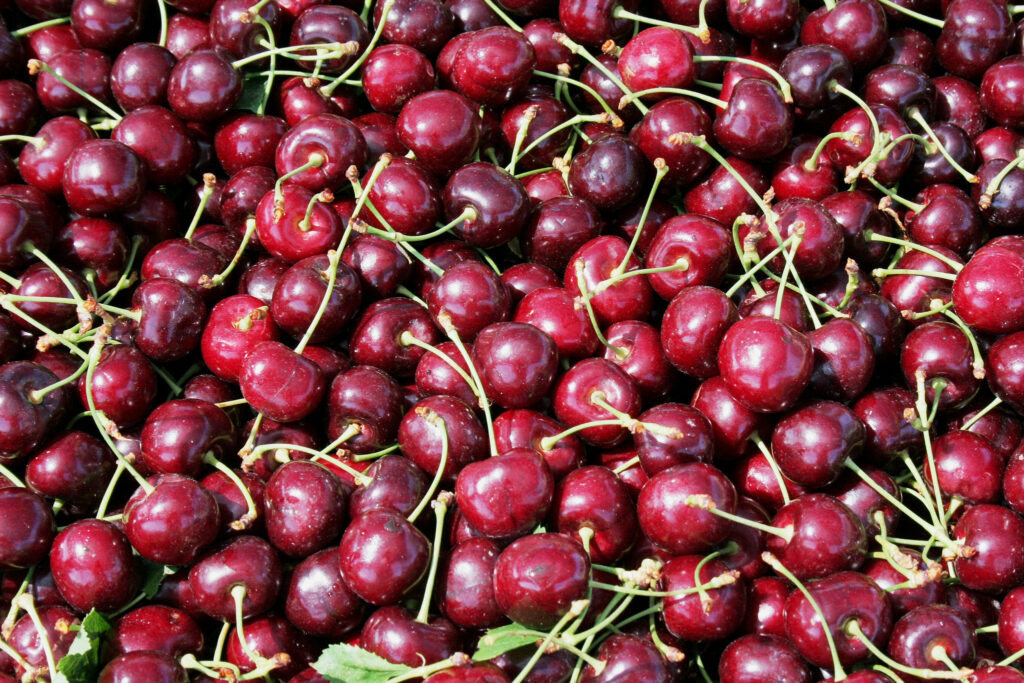 In November 2016, the U.S. Food and Drug Administration (FDA) finalized the Produce Safety Rule, which includes an Agricultural Water Provision (AWP) requiring that growers identify, inspect, and monitor their irrigation water supplies for indicator E. coli. Compliance for all aspects of the rule was set to begin in January 2018. However, in March 2017 […] 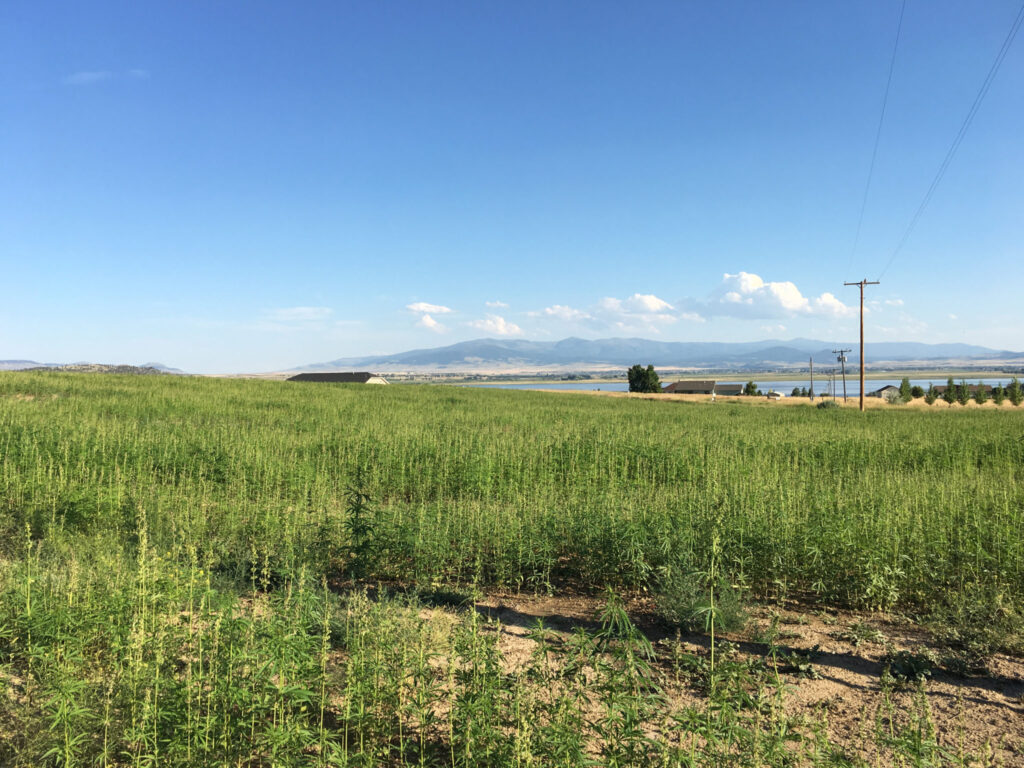 A lthough the Agricultural Act of 2014 includes provisions for the growth of industrial hemp for research purposes under state-approved programs, the use of federal water had been in question given hemp’s classification under the Controlled Substances Act. However, in late May 2018, the Bureau of Reclamation’s Montana Area Office issued the first permit for […] 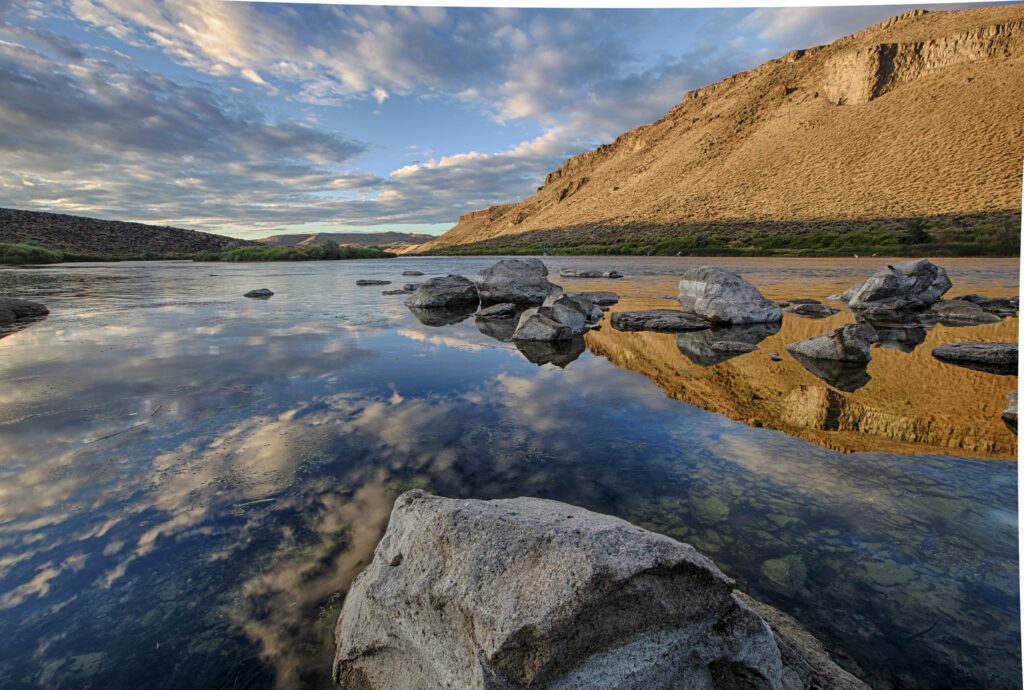 Marijuana, Hemp, and Water—OH, MY! 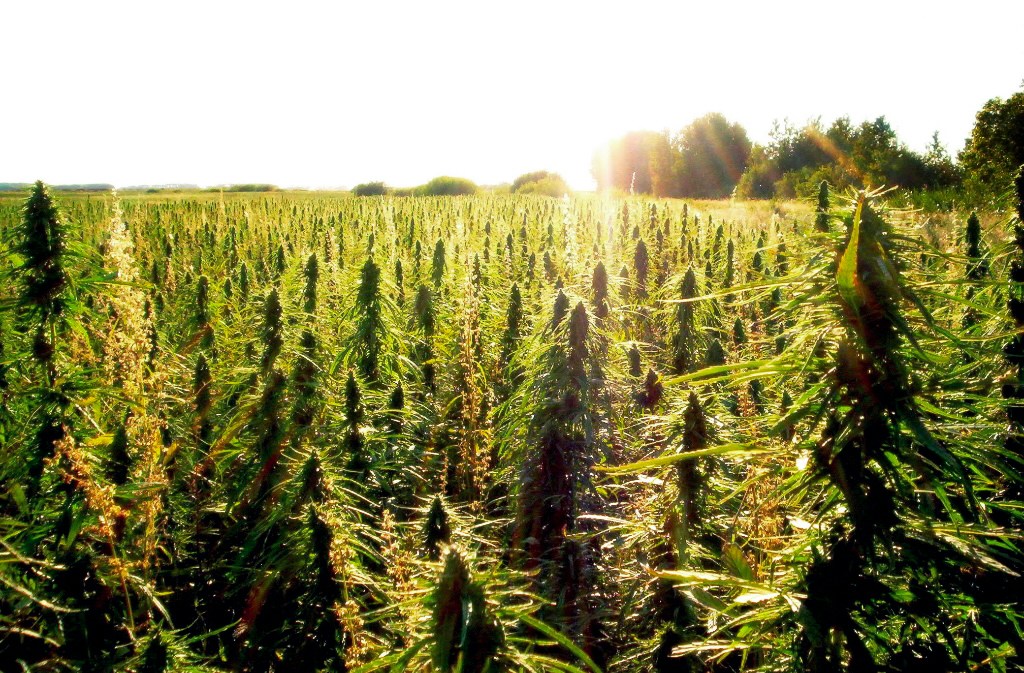 The town of Nipton, California, is on the verge of a population boom. This former ghost town, which was founded in 1905 and sits near the Nevada border, was recently purchased by American Green, Inc., an Arizona-based marijuana technology company. American Green intends to make Nipton America’s “first energyindependent, cannabis-friendly hospitality destination.” Offering products ranging […]