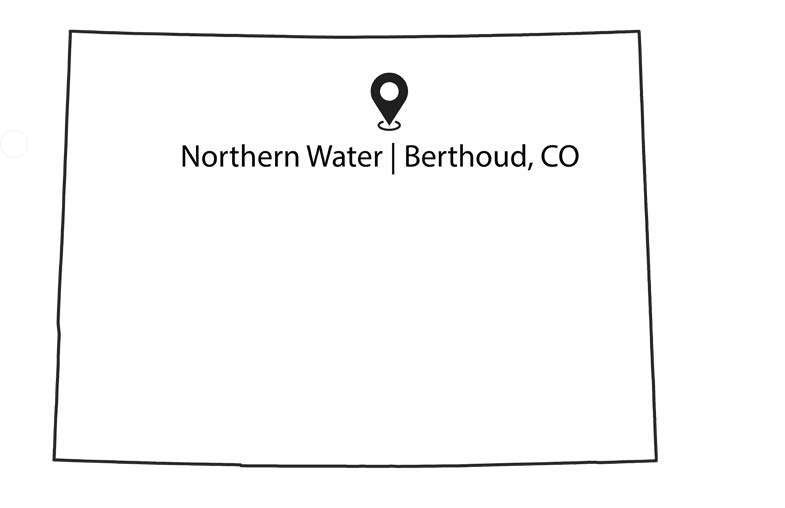 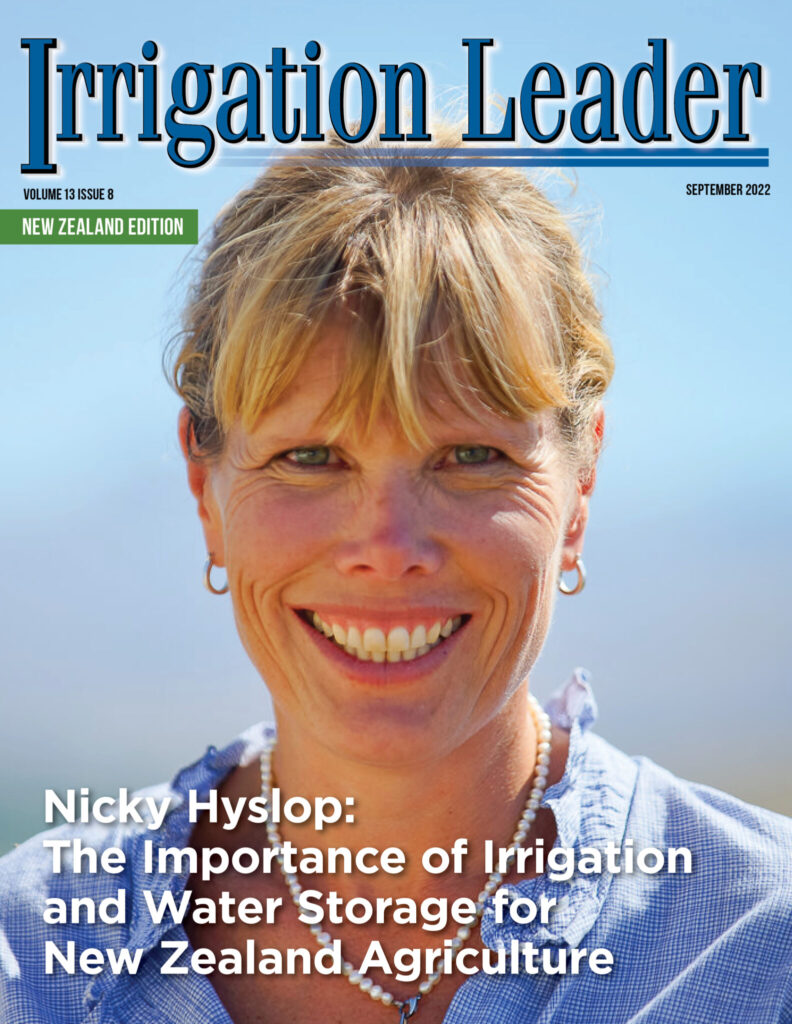 The Equipment Issue By Kris Polly To build and maintain large networks of canals, laterals, and pipelines spanning many miles of territory, irrigation districts rely on fleets of vehicles and heavy equipment, which they must successfully and cost-effectively acquire, maintain, keep track of, and retire. This month, we focus on those assets.  First, we speak […] 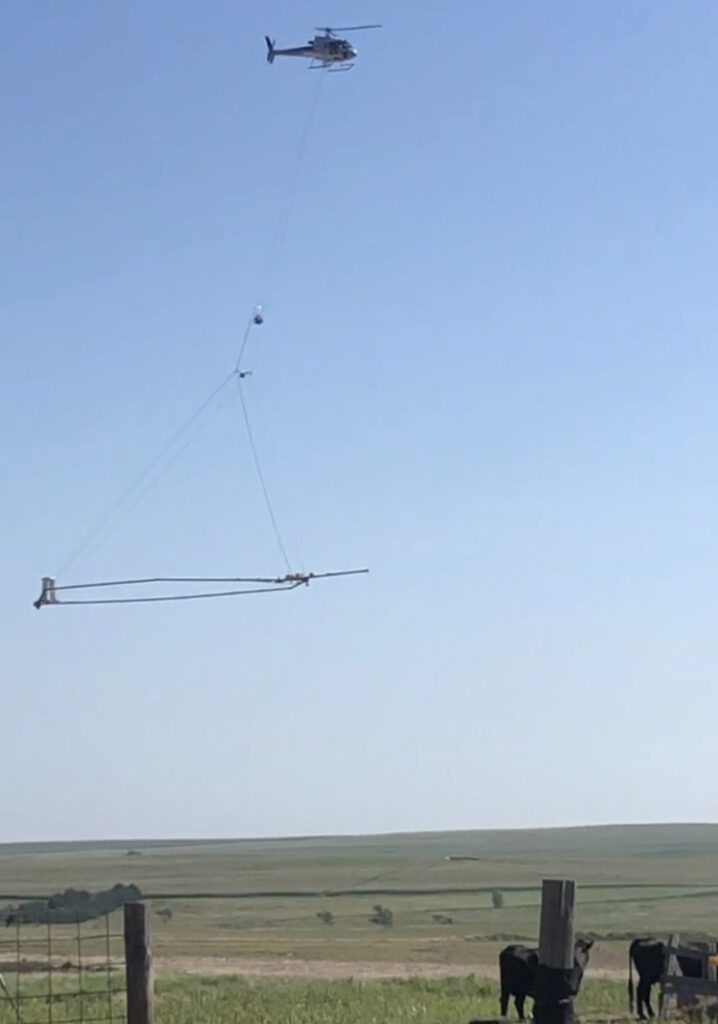 When the Middle Republican Natural Resources District (MRNRD) in Nebraska wanted to get a better picture of its groundwater supplies, it hired Aqua Geo Frameworks to do an airborne electromagnetic (AEM) survey. The district will use that information to better manage groundwater extraction and irrigated farming on the surface. In this interview, MRNRD Manager Jack […]

Mike Mills: At Reinke Manufacturing, Sustainability Is a Global Goal 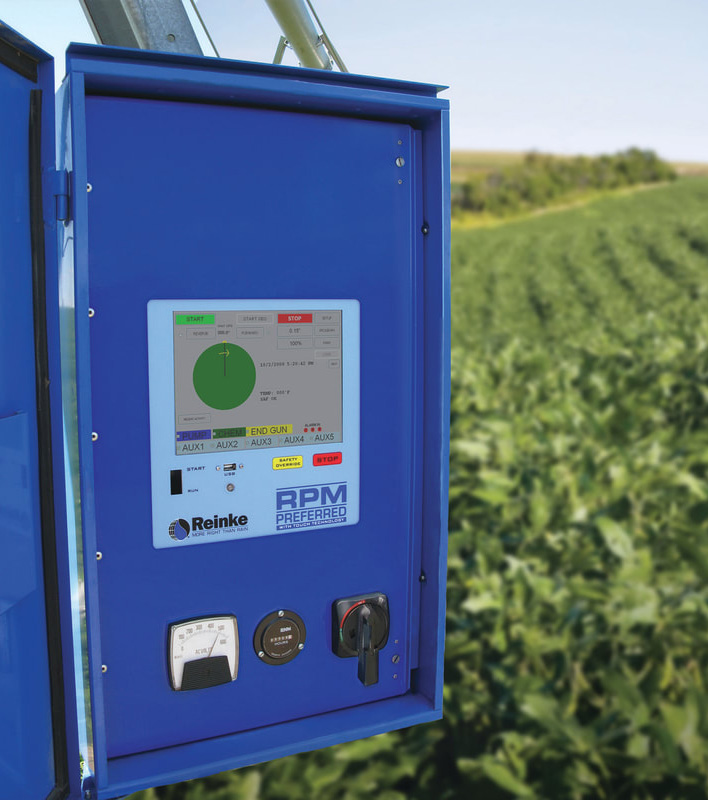 Reinke’s irrigation systems can help growers save water while increasing yield. That, says Mike Mills, Reinke’s director of sustainability solutions, is a winning formula at a time when ending global hunger as well as conserving water are top worldwide sustainability goals. In this interview, Mr. Mills speaks with Irrigation Leader about Reinke’s approach to sustainability, […]

Raising Infrastructure Funds by Issuing a Bond: A Conversation With Matt Lukasiewicz 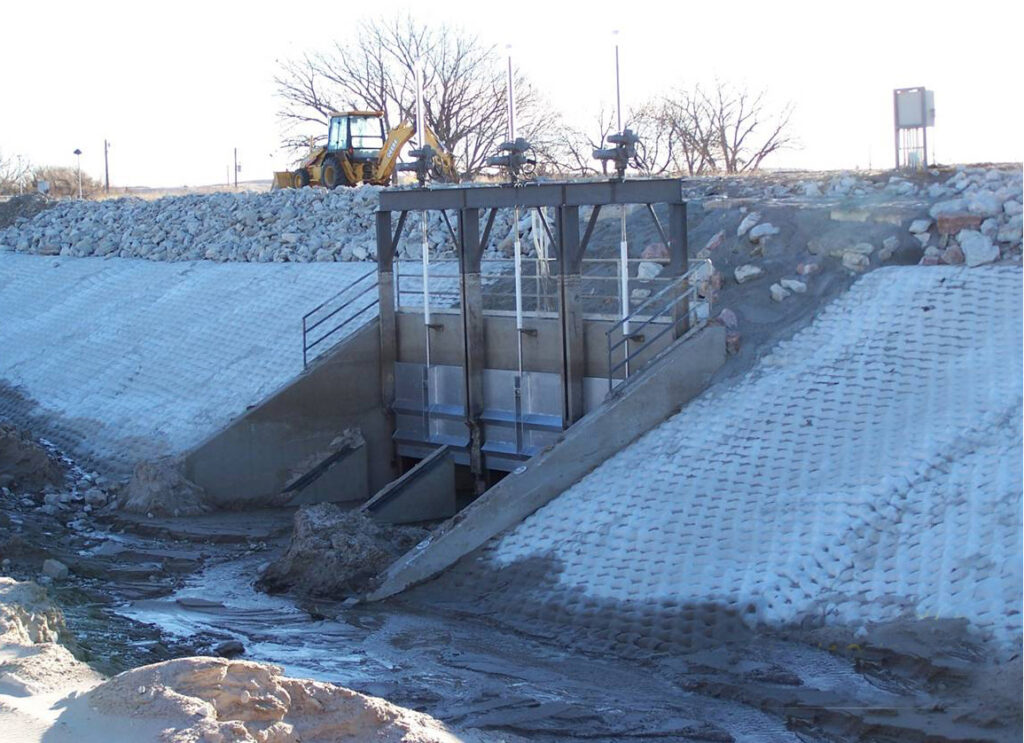 When a nonprofit group of three Reclamation and irrigation districts in central Nebraska needed project financing, it turned to bonds. In this interview, Irrigation Leader speaks with general manager Matt Lukasiewicz about the process of issuing a bond.  [siteorigin_widget class=”SiteOrigin_Widget_Headline_Widget”][/siteorigin_widget] Irrigation Leader: Please introduce yourself and tell us how you came to be in your […] 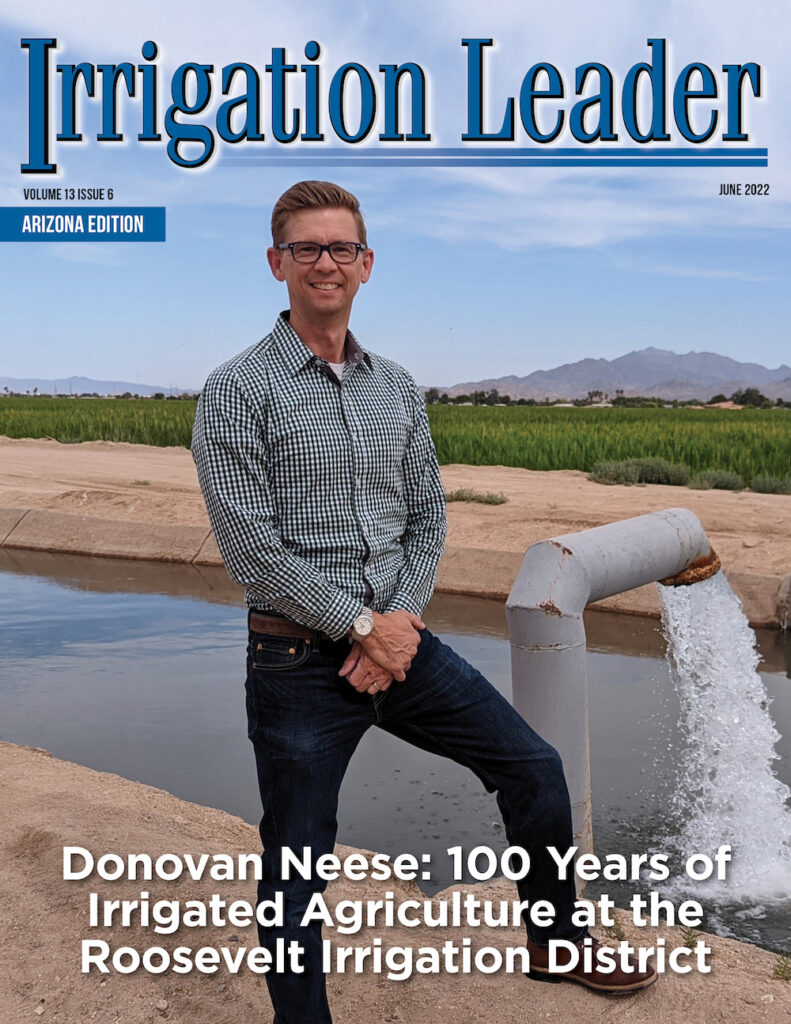 Updating Infrastructure, Securing Water Supplies, and Preserving Ag By Kris Polly For 100 years, the Roosevelt Irrigation District (RID) has brought groundwater from South Phoenix to irrigate a large agricultural area in the Avondale, Goodyear, and Buckeye areas of Arizona. Like many Phoenix-area irrigation entities, RID is grappling with the effects of urbanization, aging infrastructure, […] 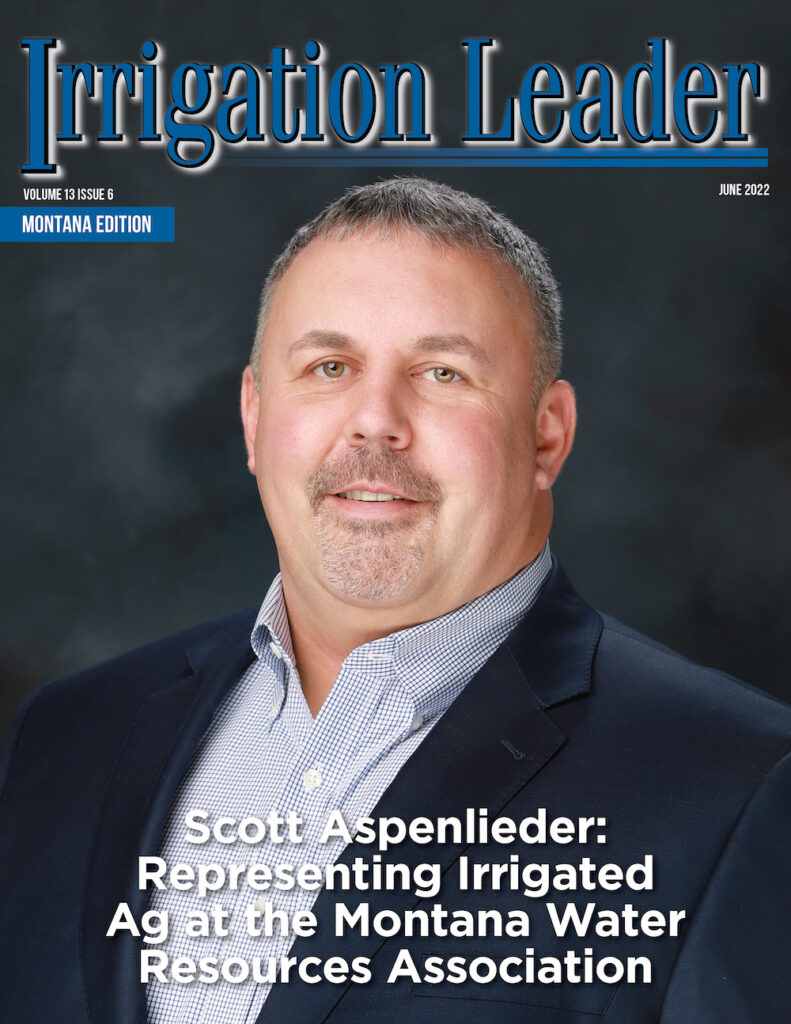 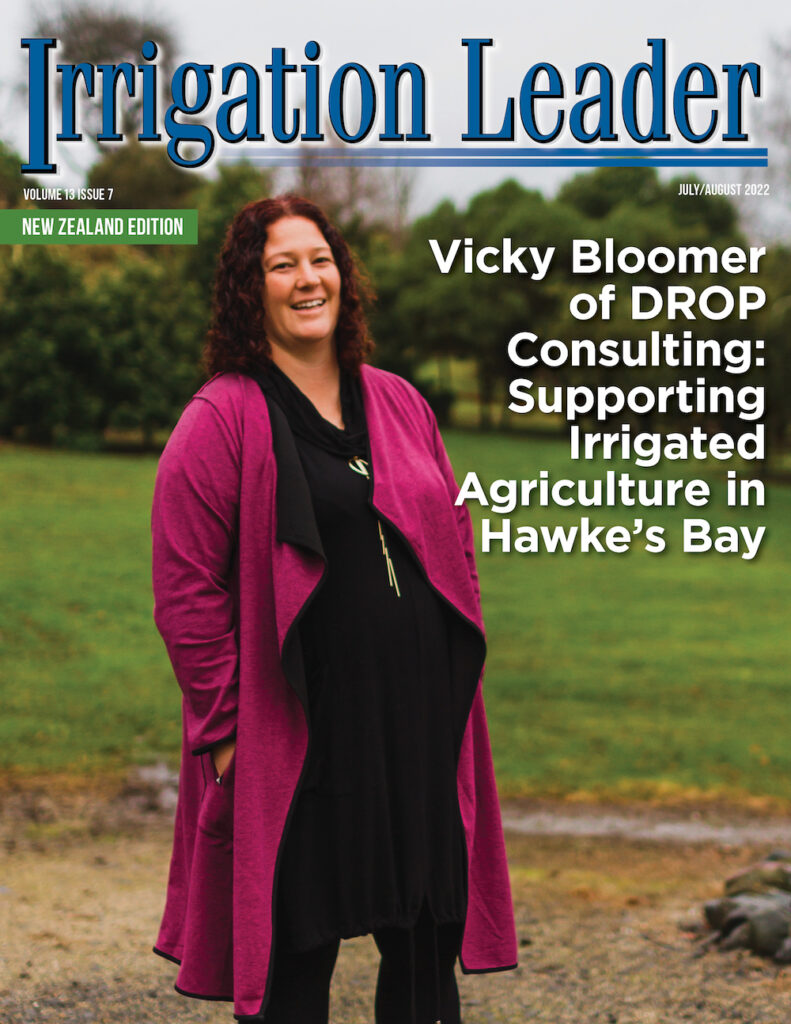 Bringing Experience to Water Conservation By Kris Polly In our cover feature this month, we interview Vicky Bloomer, the owner and director of DROP Consulting. Ms. Bloomer’s long experience with irrigated agriculture at the Hawke’s Bay Regional Council, an irrigation company, and Irrigation New Zealand, has given her a multifaceted view of the climatic, economic, […] 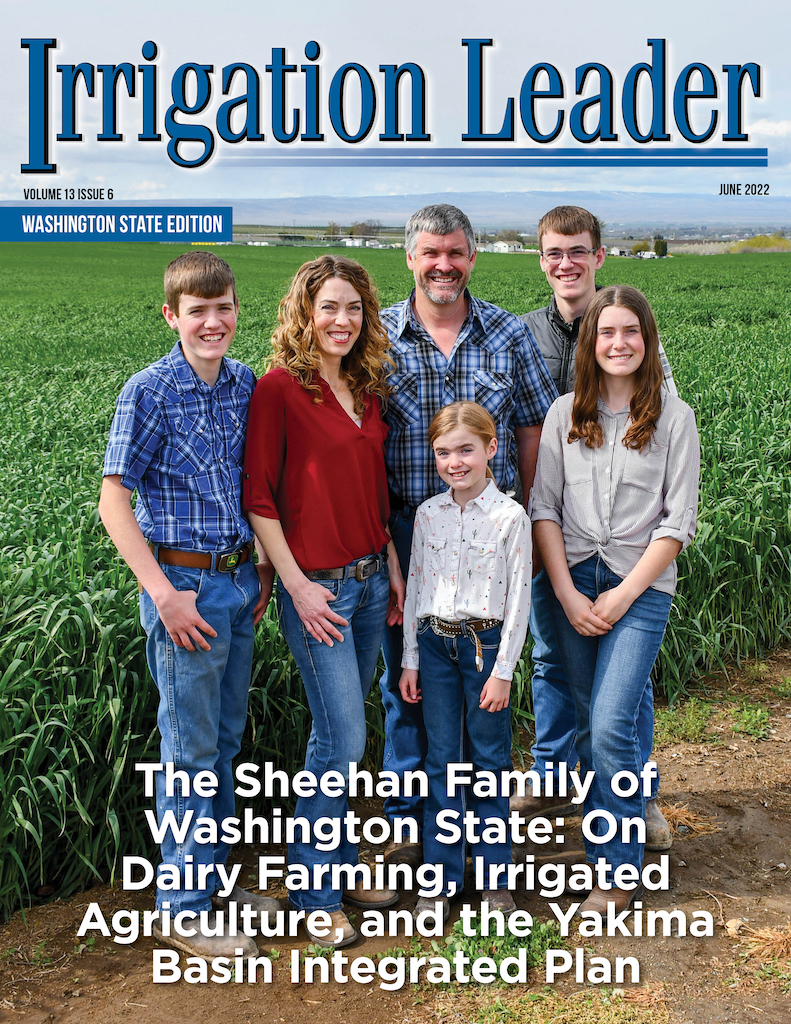 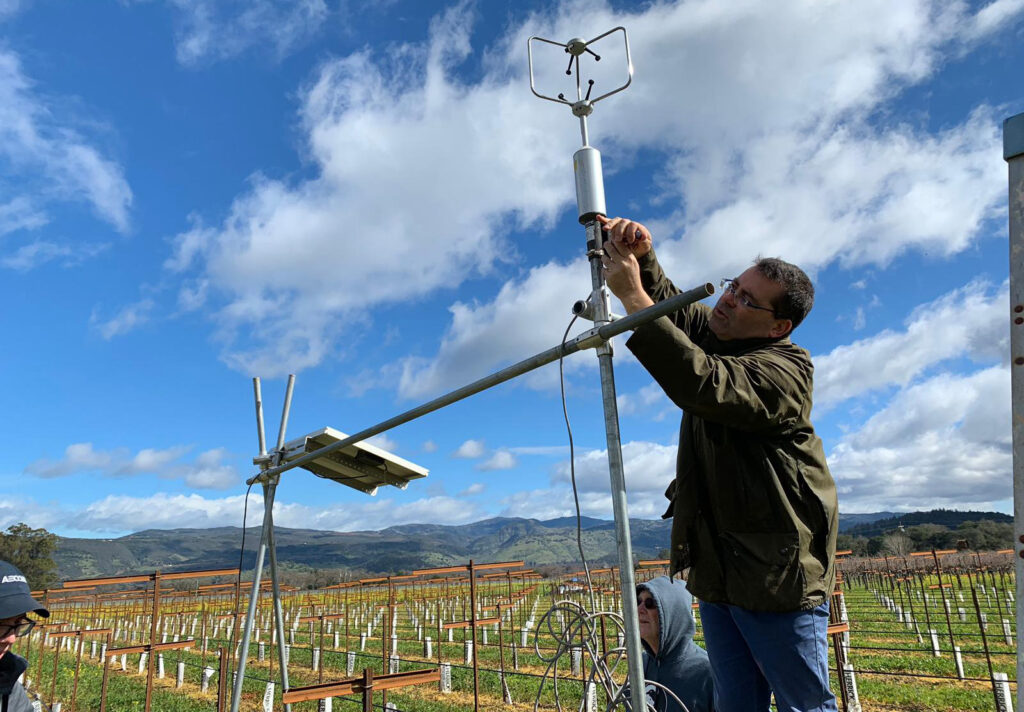 At the University of California, Davis (UC Davis), and the University of California Cooperative Extension, researchers help growers adopt advanced water management solutions in the face of recurring drought and dwindling water supplies. In this interview, Irrigation Leader speaks with Daniele Zaccaria, an associate professor at UC Davis and an agricultural water management specialist at […]