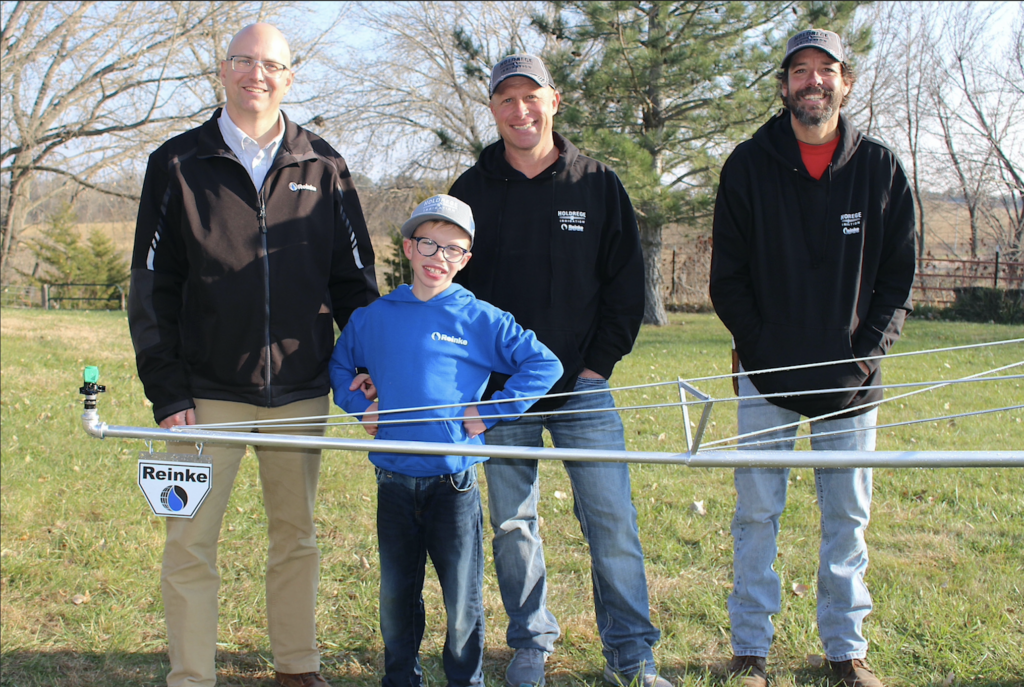 [siteorigin_widget class=”SiteOrigin_Widget_Headline_Widget”][/siteorigin_widget] Each day is a new opportunity to help others. Reinke Manufacturing’s daily work involves putting the finest irrigation products and technologies in the hands of growers around the world. But one day last fall, Reinke and one of its dealers in Nebraska had the opportunity to install a minipivot that did far more […] 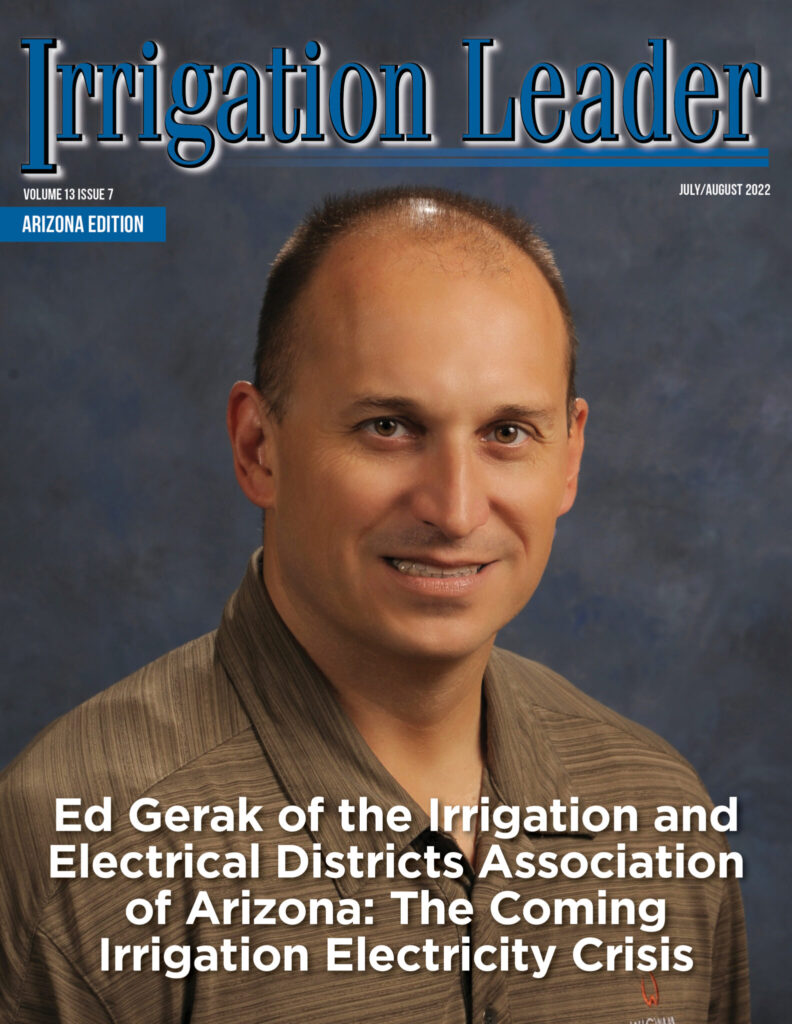 Cost Crunches and Financial Planning By Kris Polly The drought-driven reduction in hydropower production in the Colorado basin and the increasing costs of hydroelectricity and alternate power sources threatens to create a perfect storm for Arizona irrigation districts and irrigated producers. In our cover interview this month, Ed Gerak, the executive director of the Irrigation […] 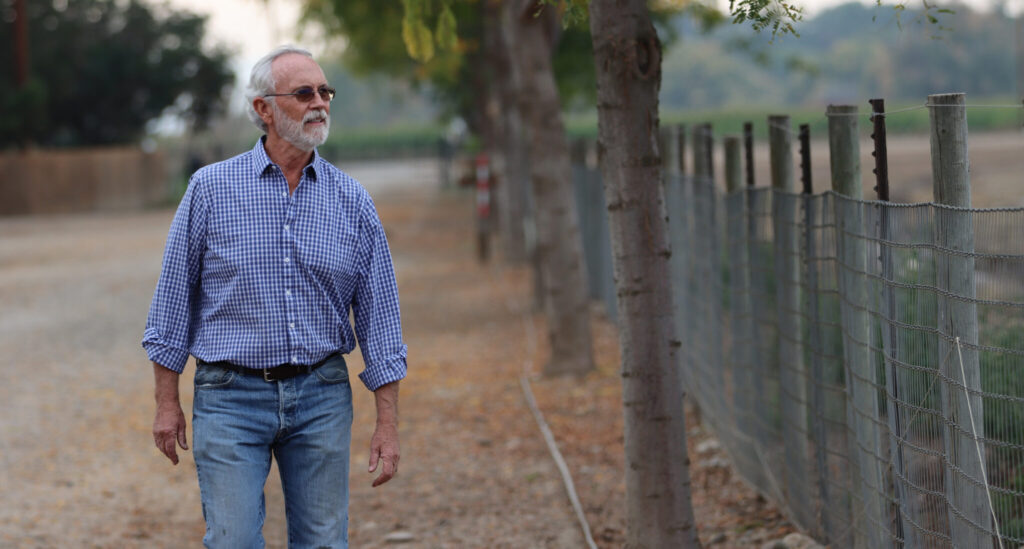 The Yakima River basin is one of the most productive and intensively irrigated agricultural areas of the United States. Farmers there raise cattle and grow apples, cherries, grapes, pears, and hay. In this interview, Dan Newhouse, who represents Washington’s Fourth Congressional District in the U.S. House of Representatives, discusses the importance of irrigated ag to […] 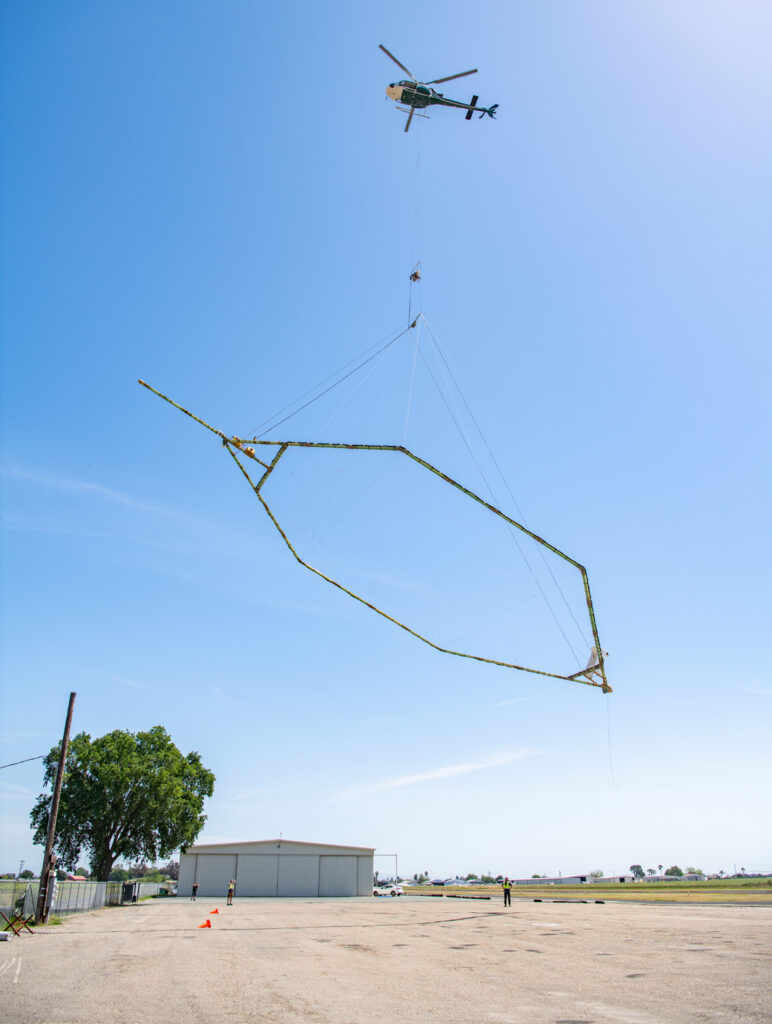 UPL’s Products and Services for Irrigation and Canal Districts

UPL is the fifth-largest agrochemical company in the world and provides an array of aquatic chemicals to help irrigation districts keep their conveyance structures clean. Not only does UPL manufacture some of the best-known aquatic herbicides in the irrigation business, it also delivers quality customer service. In this interview, UPL’s business lead for aquatics, Jeremy […] 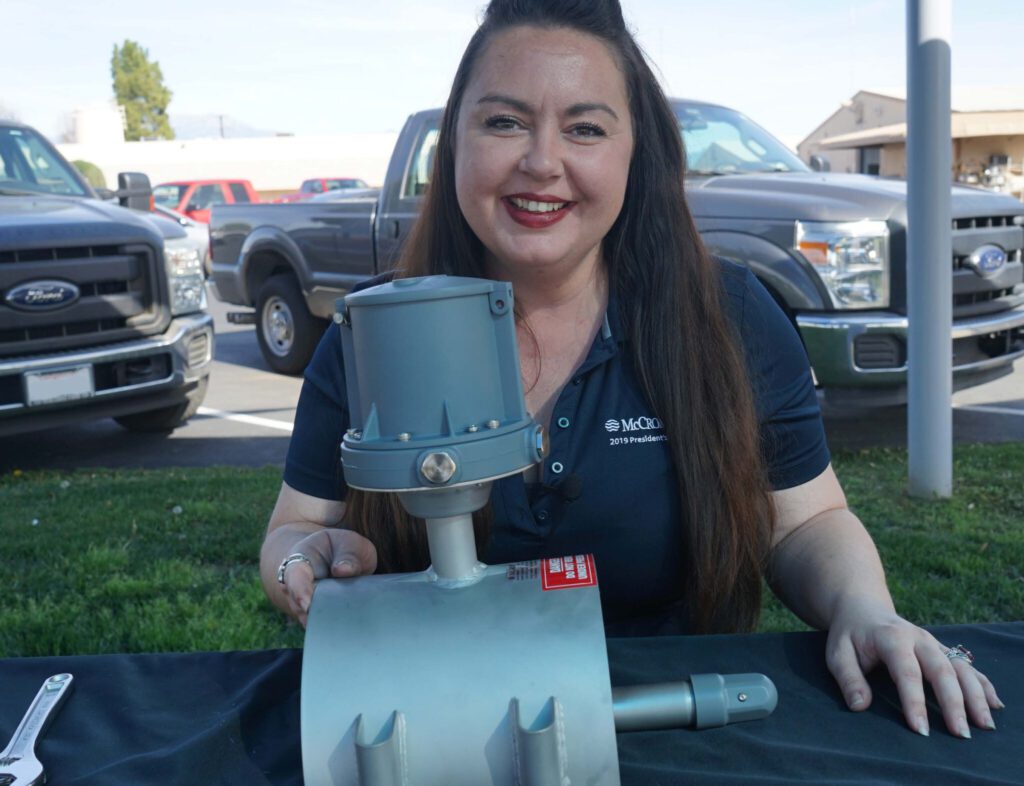 McCrometer has long been a stalwart in the irrigation industry. Its innovative meter products allow irrigators to properly measure water efficiently and cost effectively. As new technologies and customer demands have emerged, McCrometer has continually innovated in order to keep providing water users with high-quality yet affordable products. The company continues to do precisely that […]

Colton Russon, who runs a dairy farm and grows barley, corn, and hay in Tremonton, Utah, has recently started using a Rubicon FarmConnect system. In this interview, Mr. Russon tells us about the results he is seeing from the system.  [siteorigin_widget class=”SiteOrigin_Widget_Headline_Widget”][/siteorigin_widget] Irrigation Leader: Please tell us about your background and your current farming operations.  […]

Ronald Leimgruber is a third-generation farmer in California’s Imperial Valley who uses a variety of irrigation methods to grow his crops. He has been using Rubicon’s technology for over 10 years.  [siteorigin_widget class=”SiteOrigin_Widget_Headline_Widget”][/siteorigin_widget] Irrigation Leader: Please tell us about yourself and your farming operations.  Ronald Leimgruber: I’m a third-generation farmer. I started farming in the […]

Rubicon Water’s technology helps manage 3.7 million acres of irrigated land. With thousands of miles of canals modernized and more than 35,000 automated control gates and meters sold, Rubicon’s innovative hardware and software is improving the efficiency and productivity of irrigated agriculture worldwide. One groundbreaking example is Rubicon’s FarmConnect solution, which leverages from technologies within […]

Kurt Miller of Northwest RiverPartners: Educating the Public and Policymakers About Hydropower and Irrigation 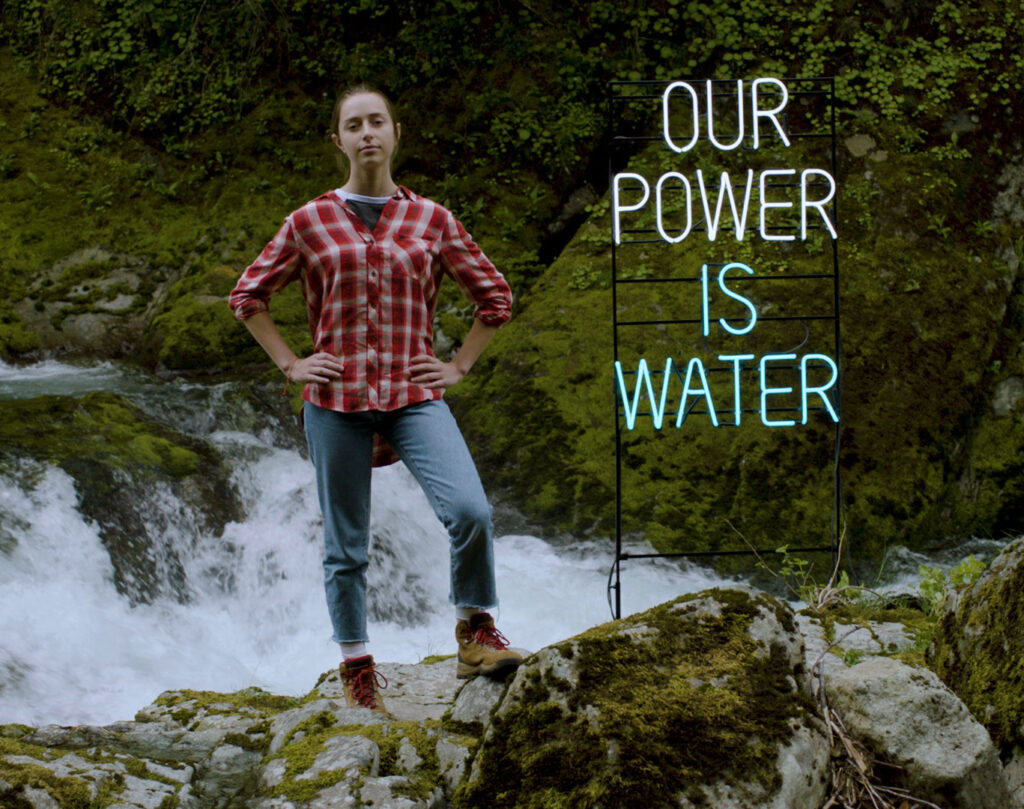 Dams have the potential to serve many of society’s needs: clean energy, transportation, irrigation, and flood control. But dams and hydropower can also generate controversy regarding conservation and river temperatures, which is often inflamed by misinformation. This often can hinder efforts to integrate hydropower into the renewable energy economy now being required by federal and […]